This year Hogmanay is very different as it goes fully online for the first time in its history! Fare Well is Edinburgh's Hogmanay's innovative response on how to close the door on 2020 and celebrate the start of 2021, melding together two of the world's oldest art-forms, poetry and music with one of the world’s newest technologies, drones, to create one of the world’s most creative, imaginative and inspiring new year celebrations of 2021.

Produced by Underbelly, Fare Well is Edinburgh's Hogmanay's commission of the Scots Makar, Jackie Kay, to write a three part poem for Edinburgh's Hogmanay 2020, which, working with Drone show pioneers, Celestial, underlies a show of 150 drones to form images created by Scottish illustrator, Gary Wilson, to a musical score from Skye-based Celtic fusion band, Niteworks. The films are voiced by Scottish actors including David Tennant, Siobhan Redmond and Lorne MacFadyen.

Set against the stunning backdrop of the Scottish Highlands and Edinburgh, Jackie's poem and the drone displays reflect on the 'scunnered year' of 2020 and look to 2021 with hope on the Scottish air.

Below you can find the full Fare well production and our behind the scenes film which documents how the project came together and some insight into the creative process for everyone that collaborated. It features interviews with Jackie Kay, Niteworks, Gary Wilson, John Hopkins, Celestial Labs and Ed & Charlie from Underbelly.

This was a really special project for us to end the year on so thanks to Underbelly for having us! 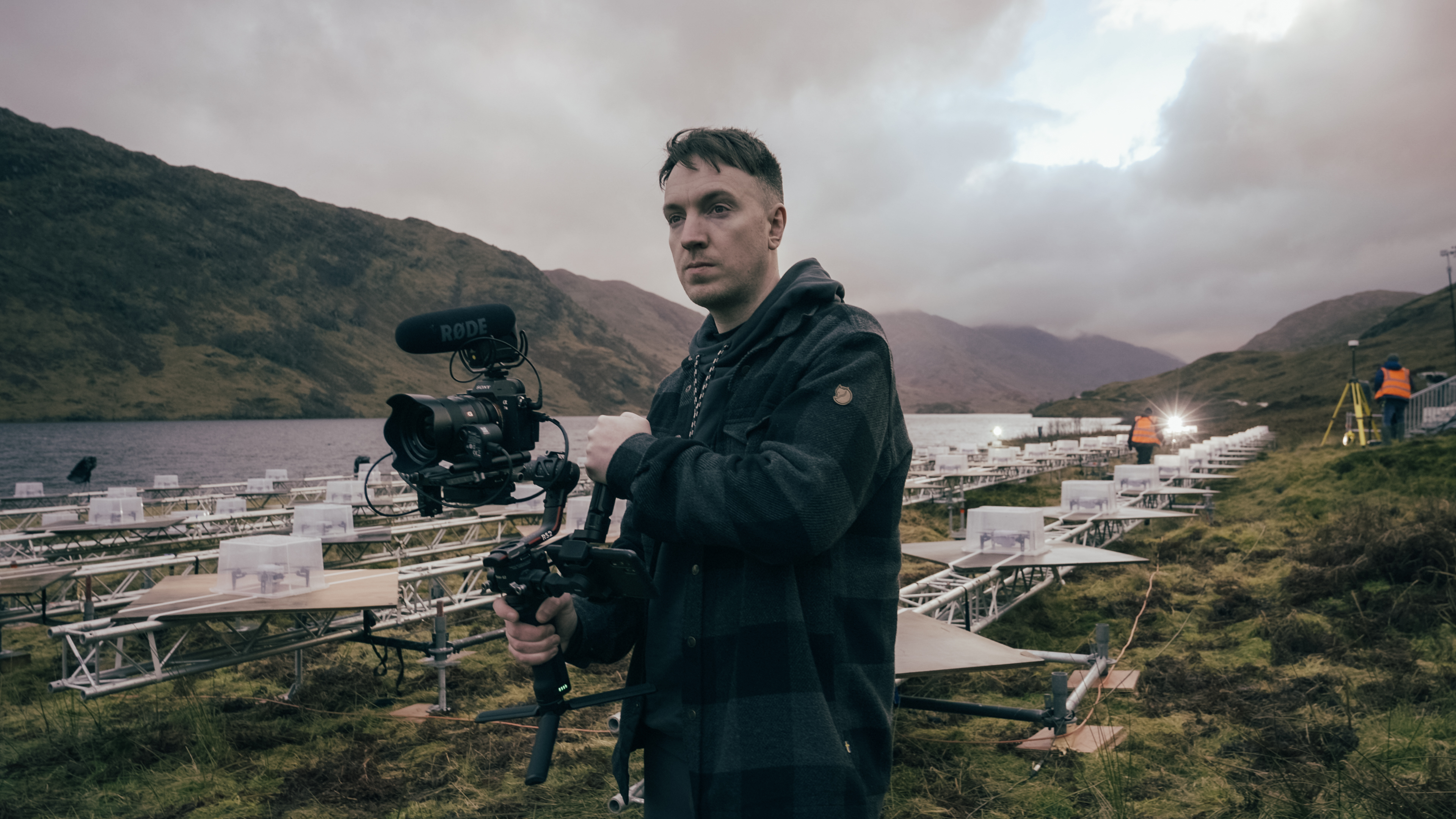 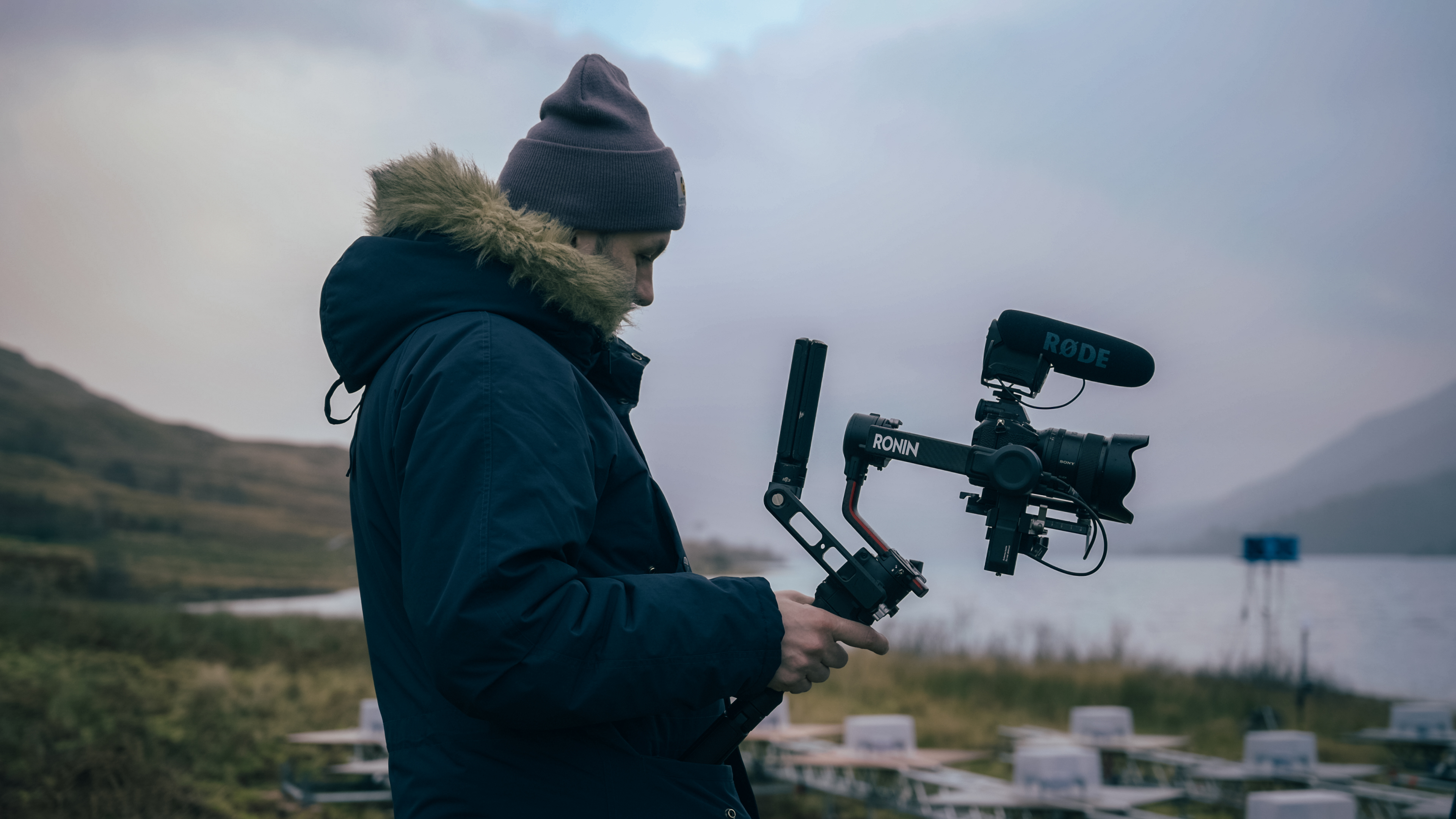 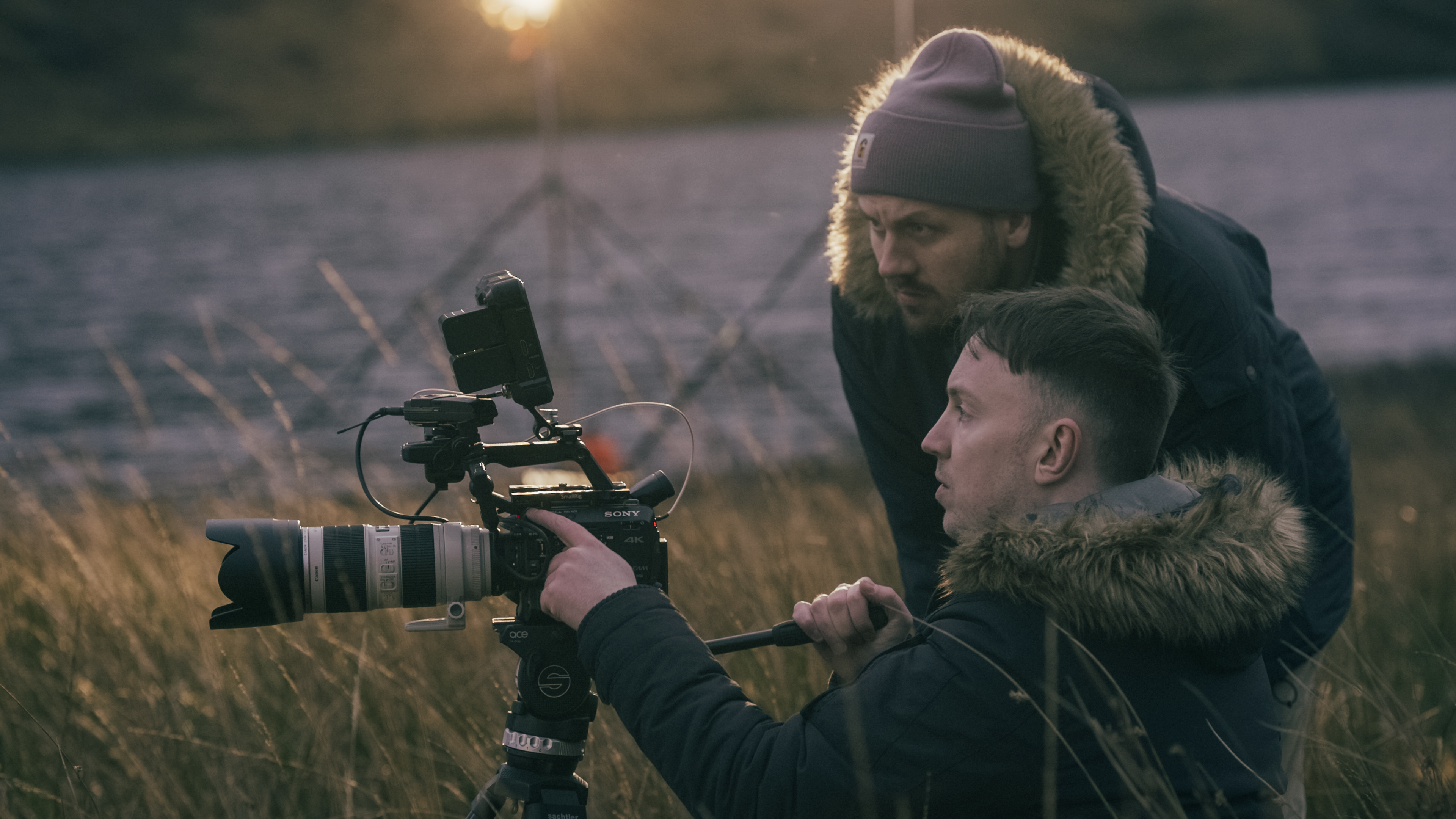 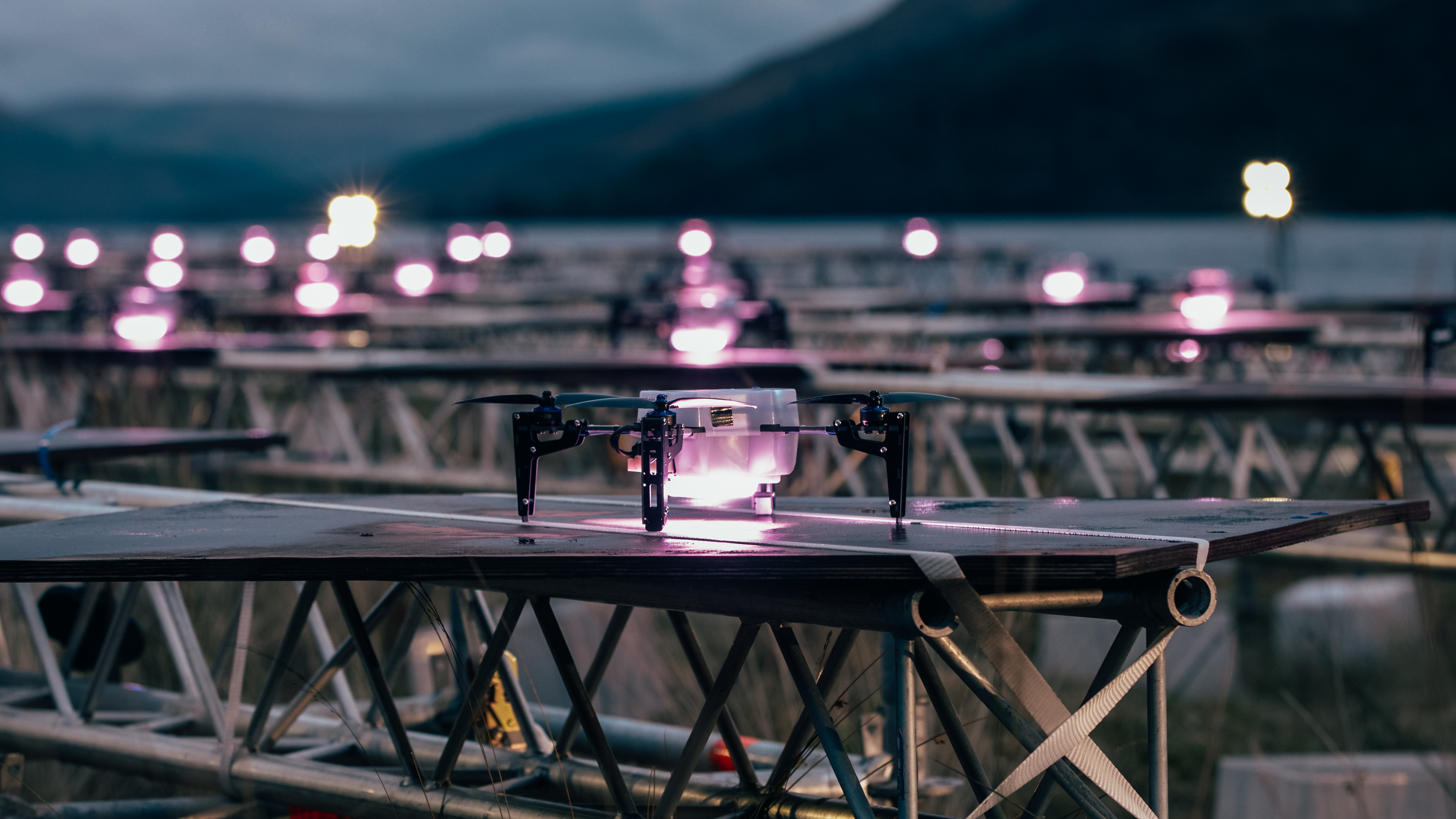 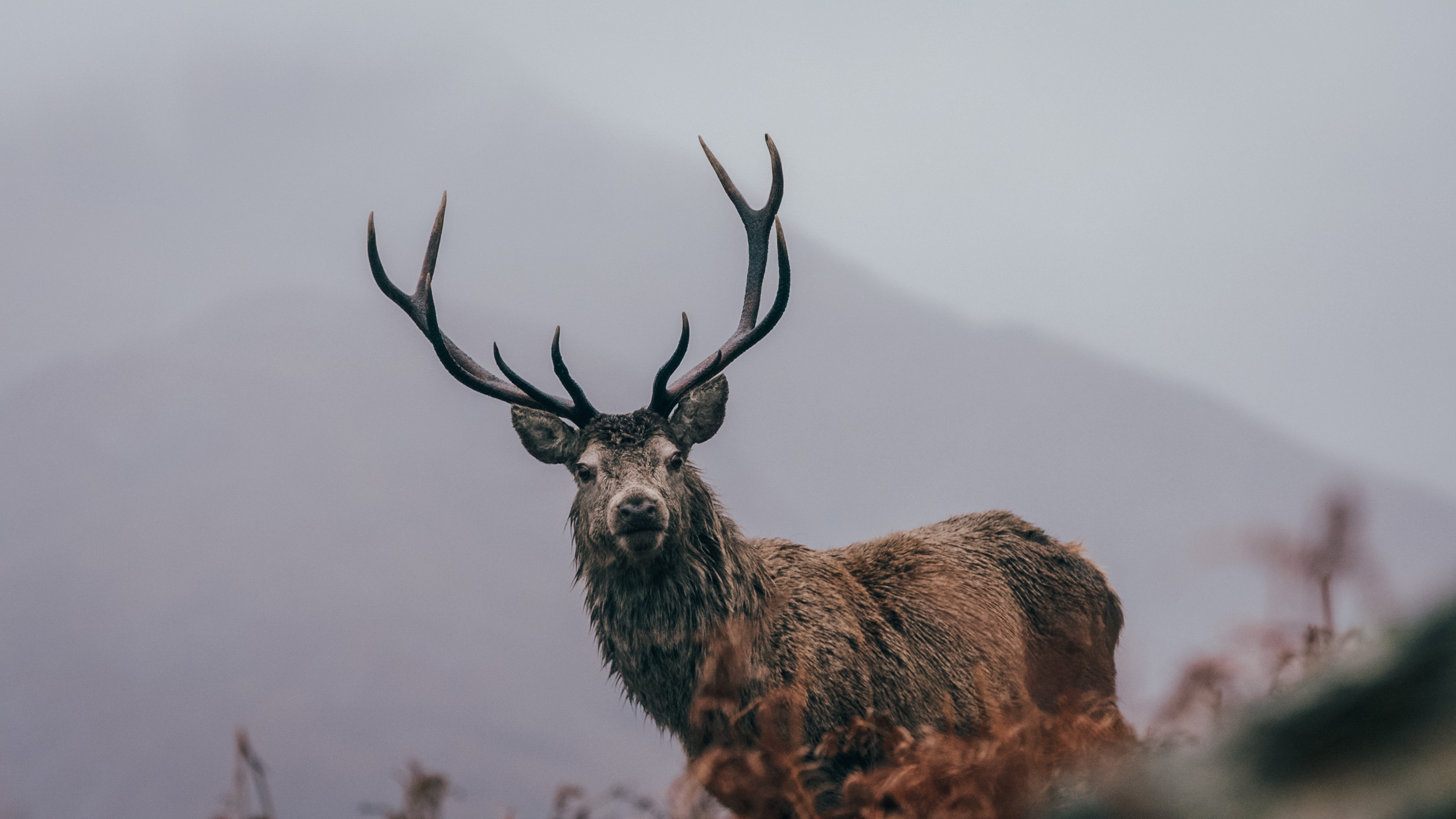 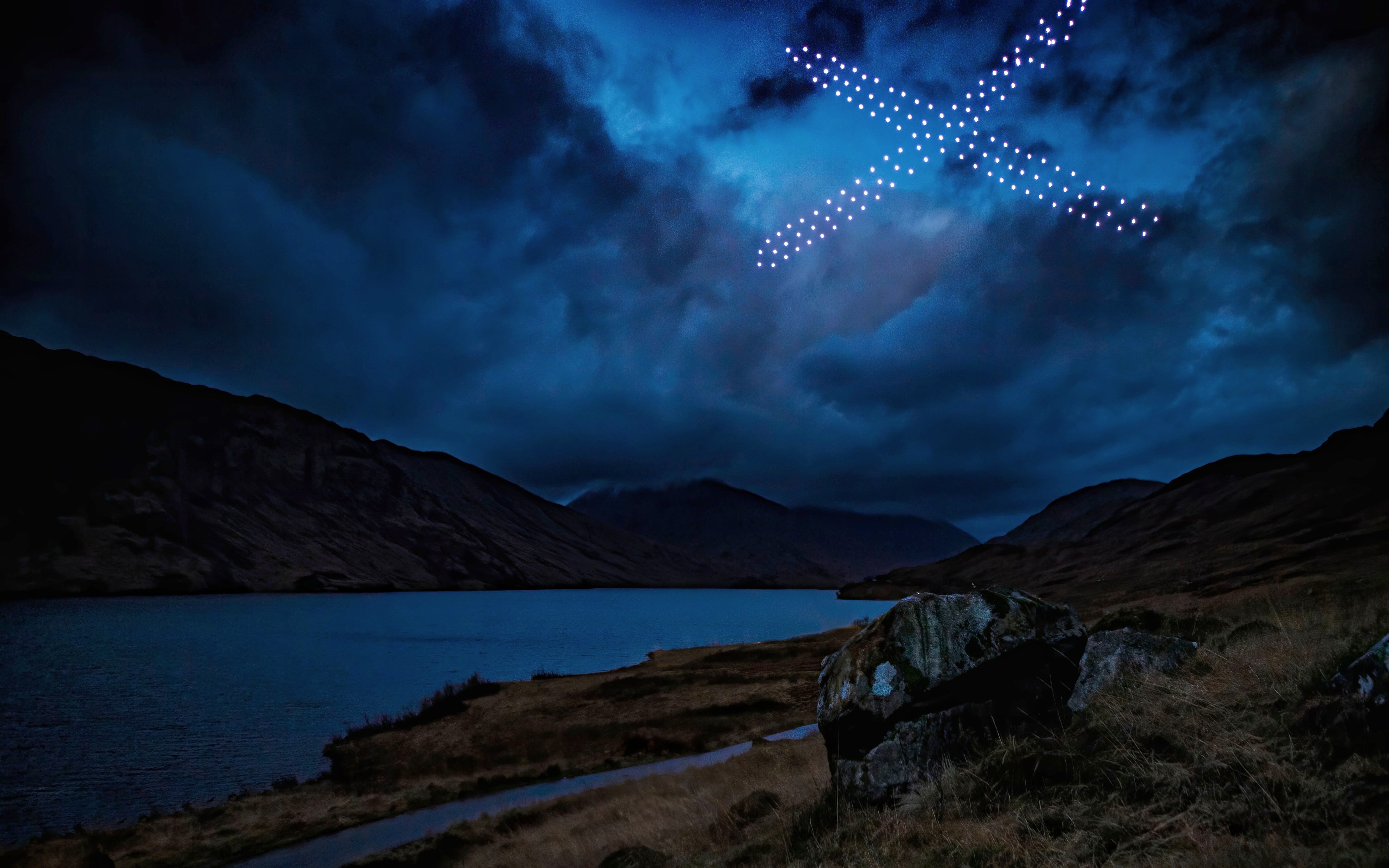 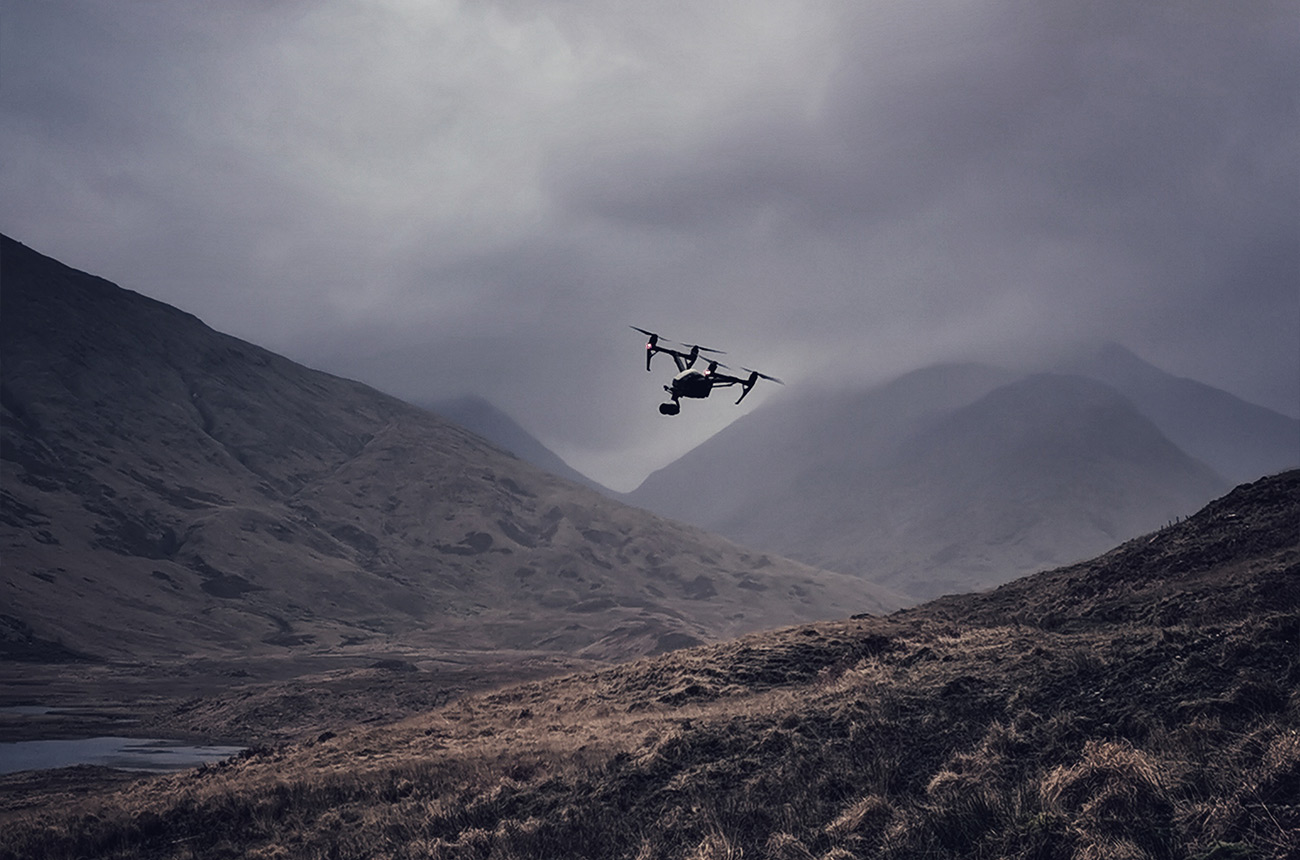 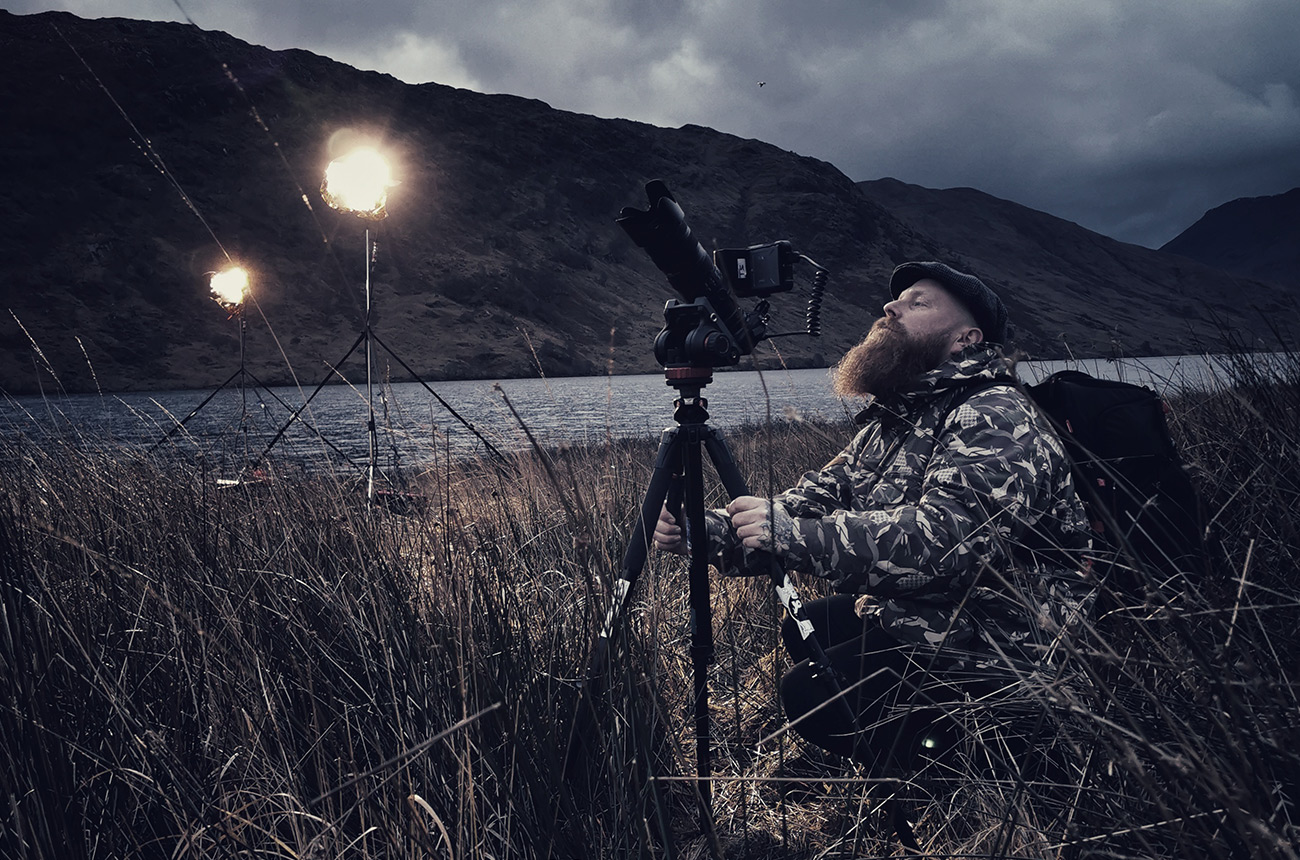