The process of making our Hogmanay short film

Last autumn, we were commissioned by Underbelly/Edinburgh’s Hogmanay to produce a short film to mark the beginning of their 2021 New Year celebrations. We were thrilled to play even a small part in the production of 2021’s Fare Well triptych, so you can imagine just how excited we were to take the lead on this year’s project. ‍

The initial idea was that the film would be a more hopeful, cautiously optimistic piece than Fare Well, when all public events had had to be cancelled due to the pandemic. We wanted to create something that would celebrate people returning to Edinburgh once again, to be reunited with their families and friends, while meditating on the events of the past twelve months. Even though it didn’t look like there would be a full-scale street party, we wanted to help people appreciate the relationships that bind us, as we move toward post-pandemic life.

We knew that we wanted the film to represent a diverse range of voices, reflective of 21st-century Scotland, and celebrate both the Edinburgh cityscape as well as the great Scottish outdoors.

We partnered with Kathleen Jamie, the recently appointed Scots Makar, and the multi-award-winning Scottish folk band RURA. Kathleen quickly penned four short poems, each from the perspective of a different character, and RURA set to work on creating a score.

The four characters are all on different journeys, geographically and mentally. Cait’s is the voice of a young woman, who’s returned home after her first term at university, and wants to tell her mum about her girlfriend. Donald is a seasoned hillwalker and mountaineer, who traditionally marked Hogmanay with a walk with his friend, who has recently passed away, and is trying to summon the courage to go it alone. Nana Jean has found it tough keeping in touch with her grandchildren via Zoom and can’t wait to be with them for the holidays, while Callum is working his last shift of 2021 as a train conductor and is just excited to get to the pub with his pals.
‍

Although the characters are each on their own journey, we wanted the whole film to have the feel of one continuous journey. We kept this in mind throughout the pre-production phase.

The first step was taking Kathleen's four poems and interweaving them in a way that allowed each story to unfold, while creating part of a greater whole and establishing the film's broader themes. We did this at our studio in a good old-fashioned way, getting out the scissors, pens and post-its, experimenting with how different variations affected the flow.

The next step was casting the four characters and the supporting actors for each of the stories. After putting out a casting call, we managed to find six fantastic actors to take on the roles (the four main characters, plus Cait's mum, and partner, Anya). Each of the actors really found an affinity with their character, between recording the voiceovers in our studio and shooting on location.

Throughout the project, we kept a keen eye on the Covid-19 situation, as the Omicron variant began to be detected in the UK. Ensuring the wellbeing of all our crew and the actors was one of our highest priorities, so we were keen to shoot outdoors as much as possible, and took all reasonable precautions to make sure everyone felt safe and comfortable.

We managed to source locations in Edinburgh for all of the scenes evoked in Kathleen's poems, but we were particularly excited about capturing Donald's journey. His poem describes him thinking about going up Schiehallion, ruminating about whether or not he's still got it in him to make it to the summit. Fortunately, Matthew Zajac, who played Donald, is an experienced mountaineer himself and assured us that he was keen to go all the way to the top. Shooting on Scotland's mountains in early December is always unpredictable, and the weather forecast for the week didn't bode well, with wintry conditions and heavy snow predicted. But undaunted, we made our way up to Perthshire, only to find the perfect window — clear weather, with a gentle breeze, and a crystalline landscape, with incredible shots of the snow-topped peak. It was absolutely perfect for the drone.

The turnaround time between finishing the shoot and getting the final film ready was tight, but this is where our intensive pre-production work really paid off. On returning to the studio, we already had such a strong idea of how the story fitted together. We were comfortable in the knowledge that we'd managed to get all the shots we needed. So, although there was a little bit of back-and-forth, it was relatively straightforward cutting to the fantastic track that RURA had created for us.‍

Our film was released on 31 December and quickly began to receive acclaim from viewers in Scotland and across the world alike. People seemed to really connect with its intimacy, and its portrayal of the difficult journeys we've all faced over the past couple of years.

"Gorgeous film and lovely sentiment. Perfect for this Hogmanay..."

"Made me greet, miss Scotland and my family..."

As it happened, the street party and torchlit procession were sadly unable to take place, due to the increasing Covid case numbers. So, the film ended up being even more special. It's now been seen over half a million times by viewers across the world.

It was a real privilege for us to work with both Kathleen Jamie and RURA. The final film is a testament to the power of teamwork and how much we can achieve in a short space of time when working alongside such talented collaborators with a strong collective creative vision.
‍

If you've not seen Journeys Home yet, watch it here:

You can also check out this film, which offers a behind-the-scenes view of the production: 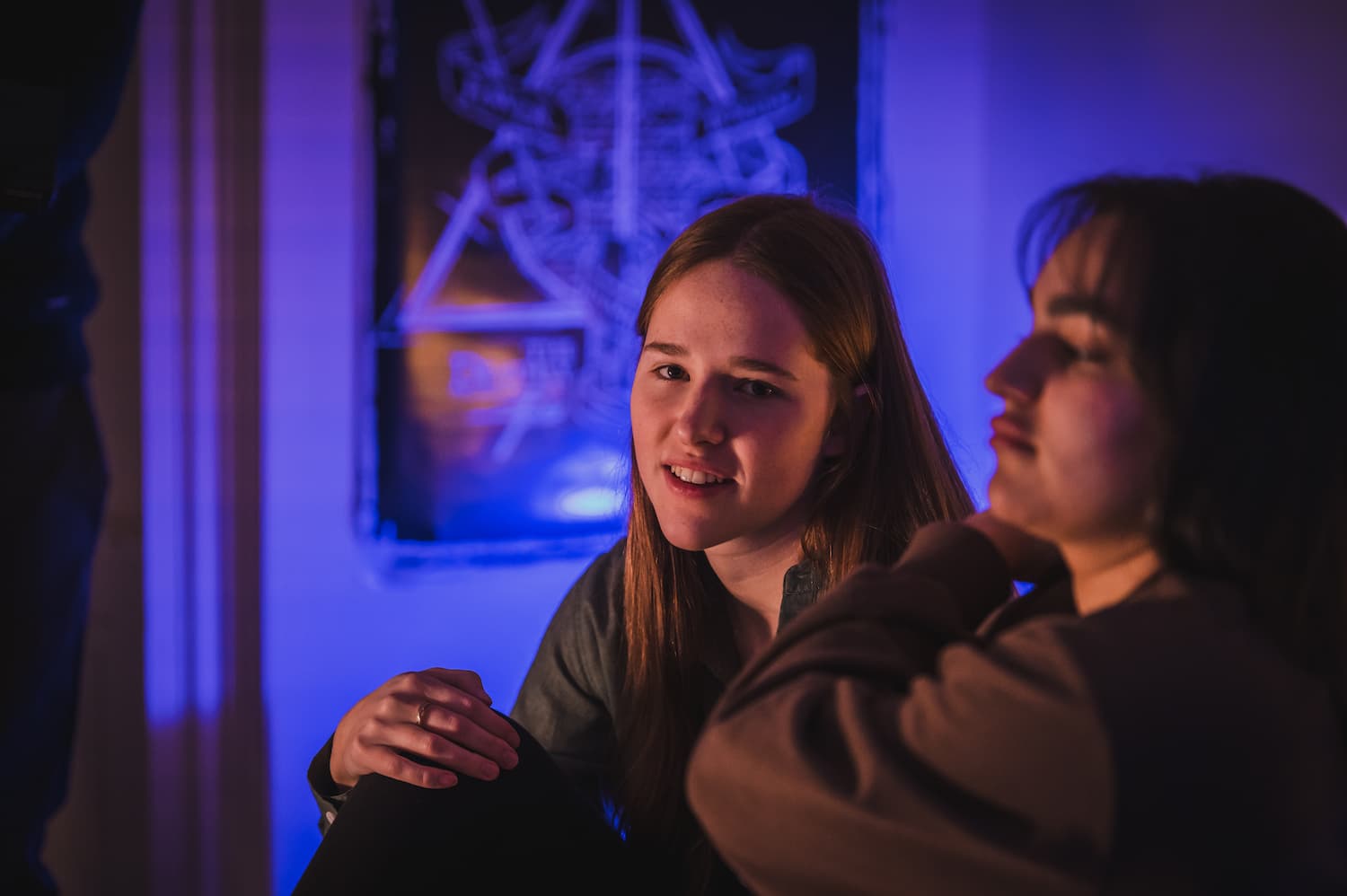 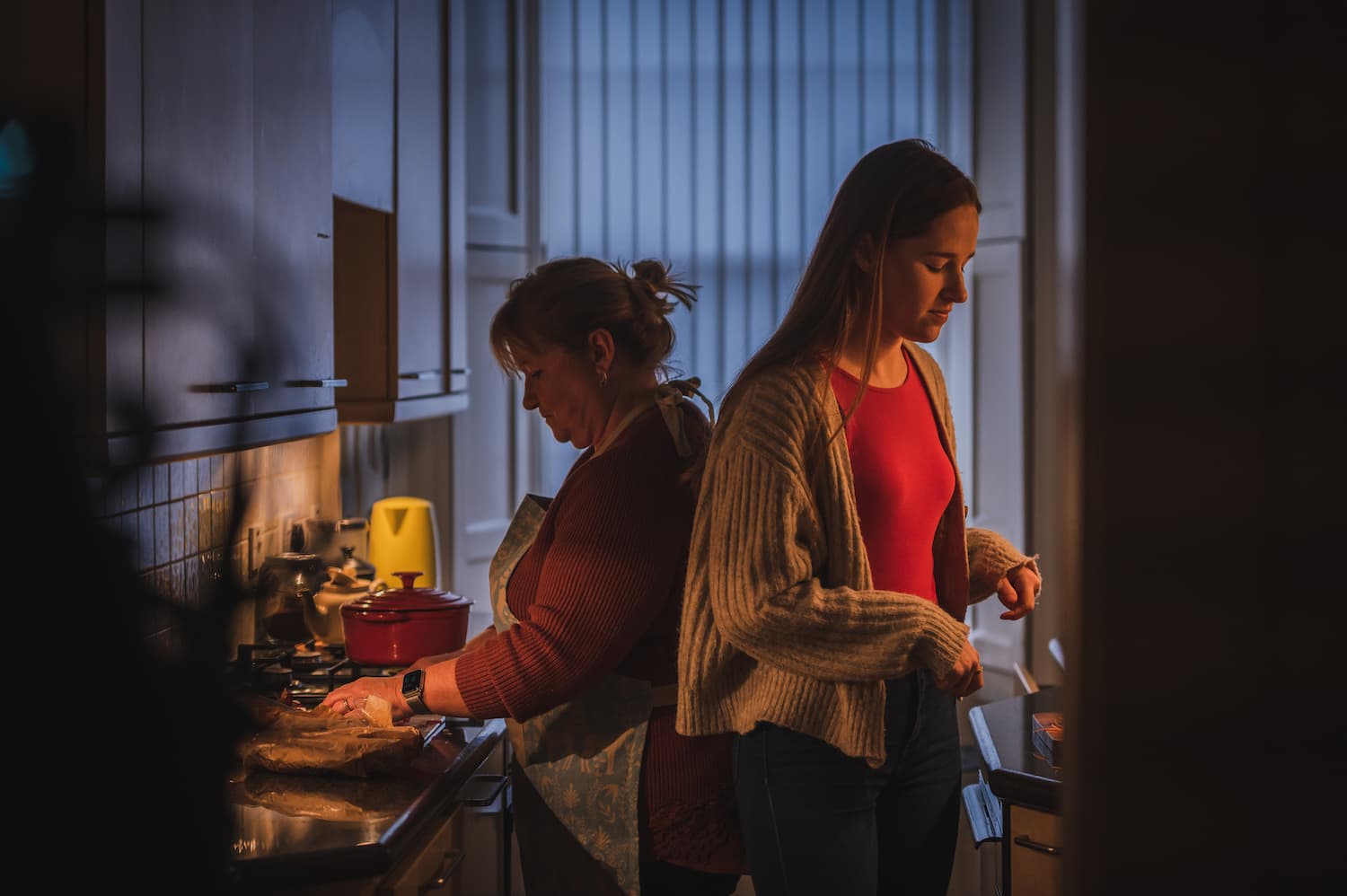 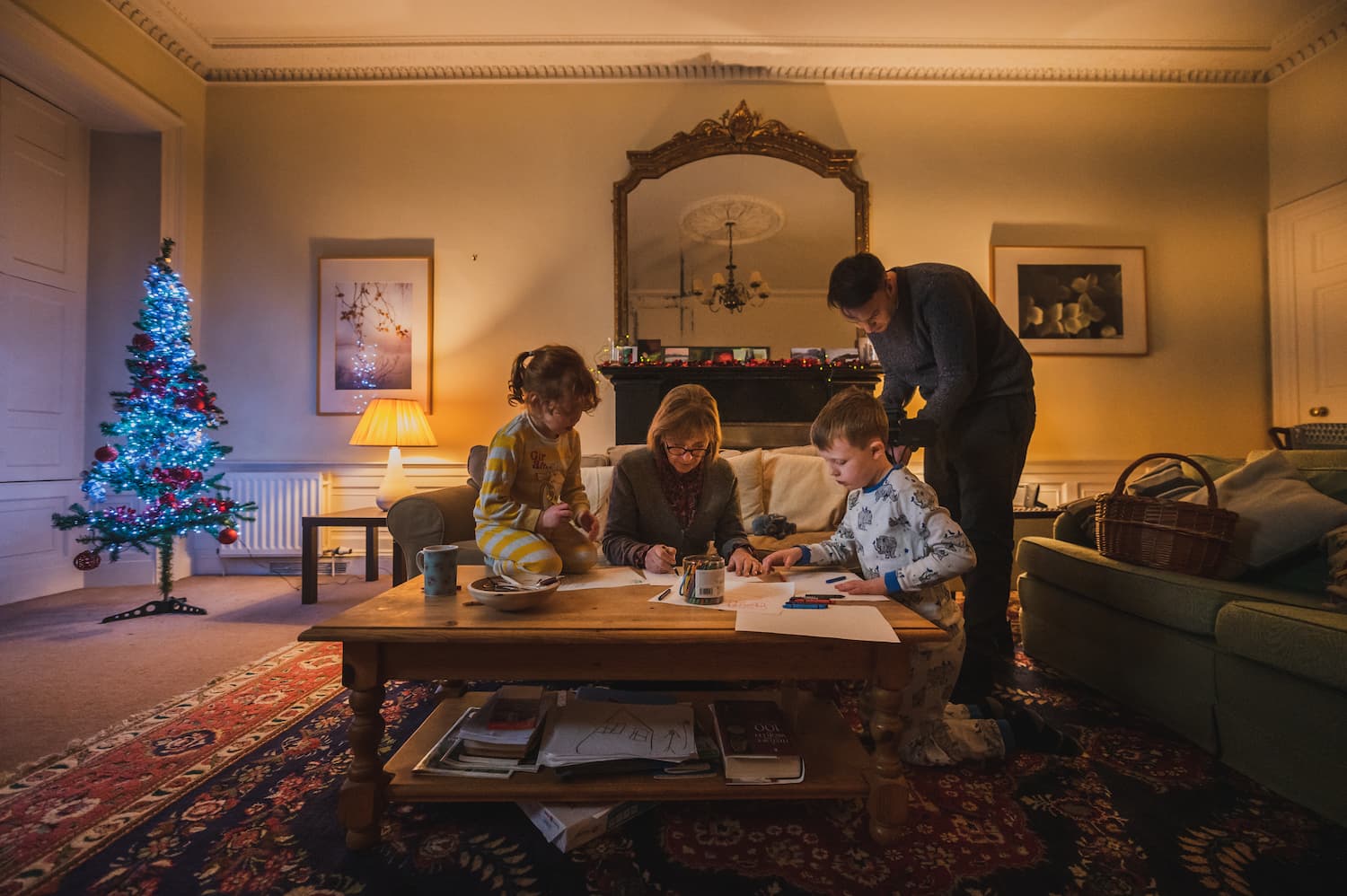 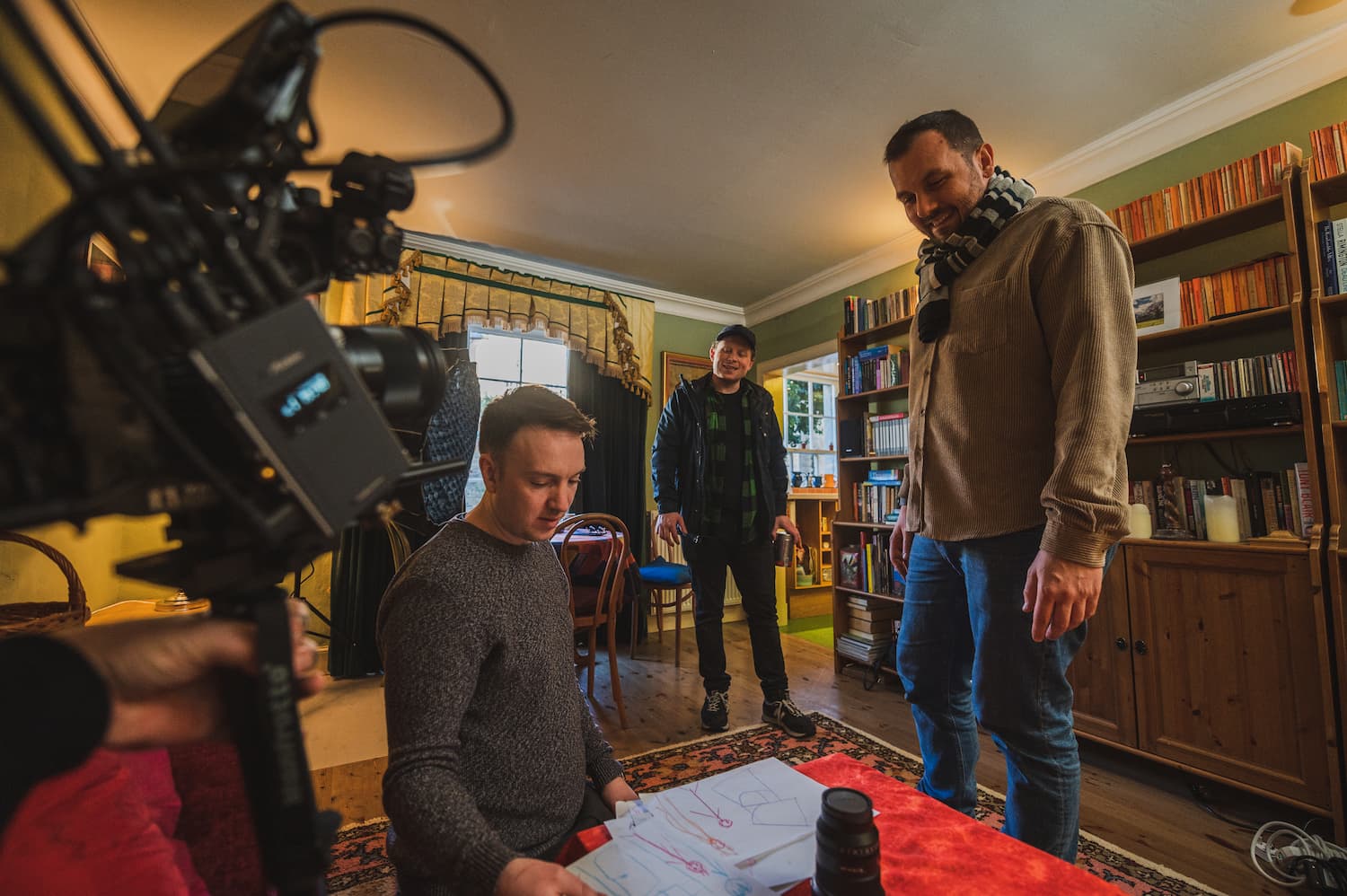 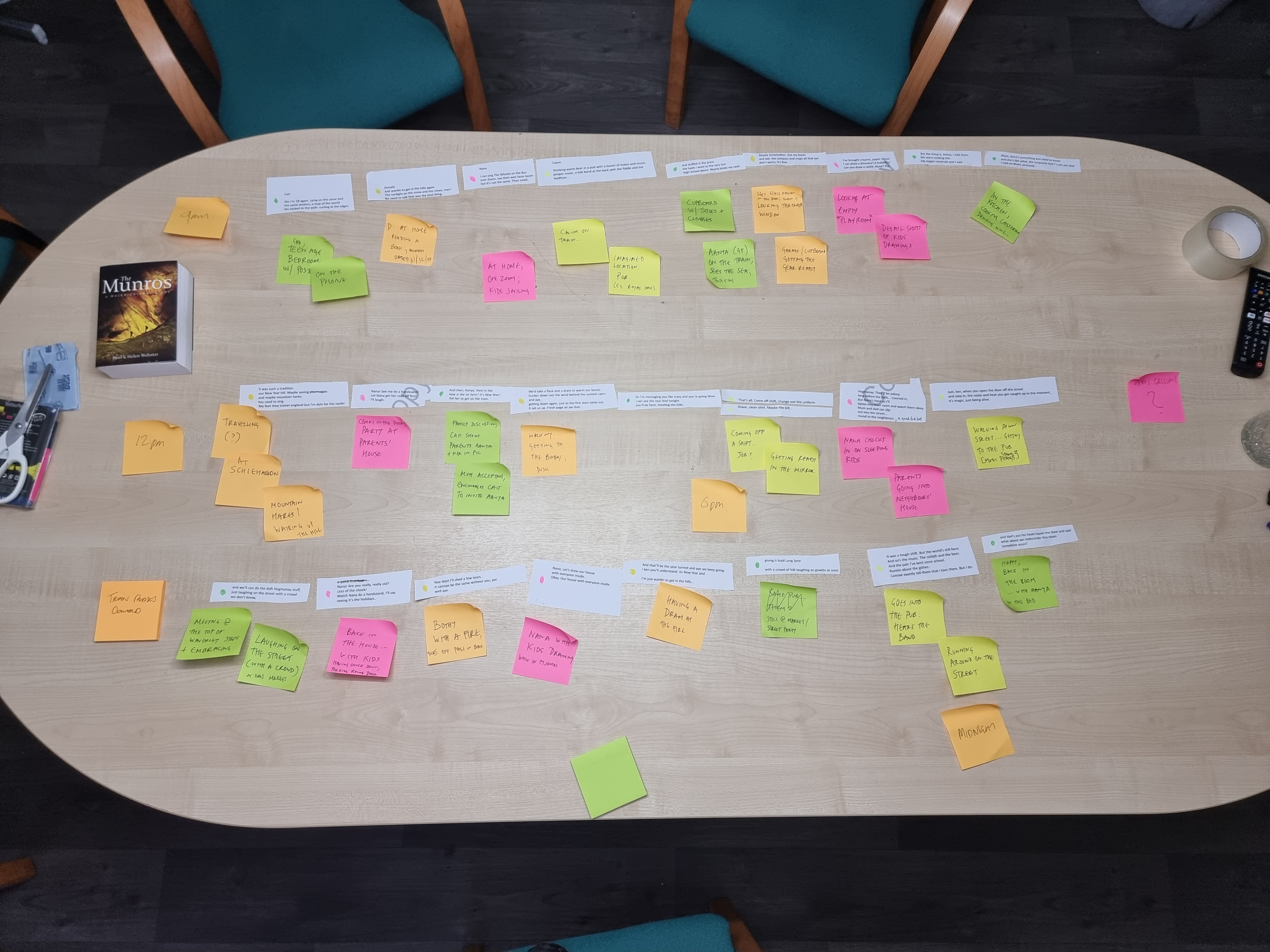 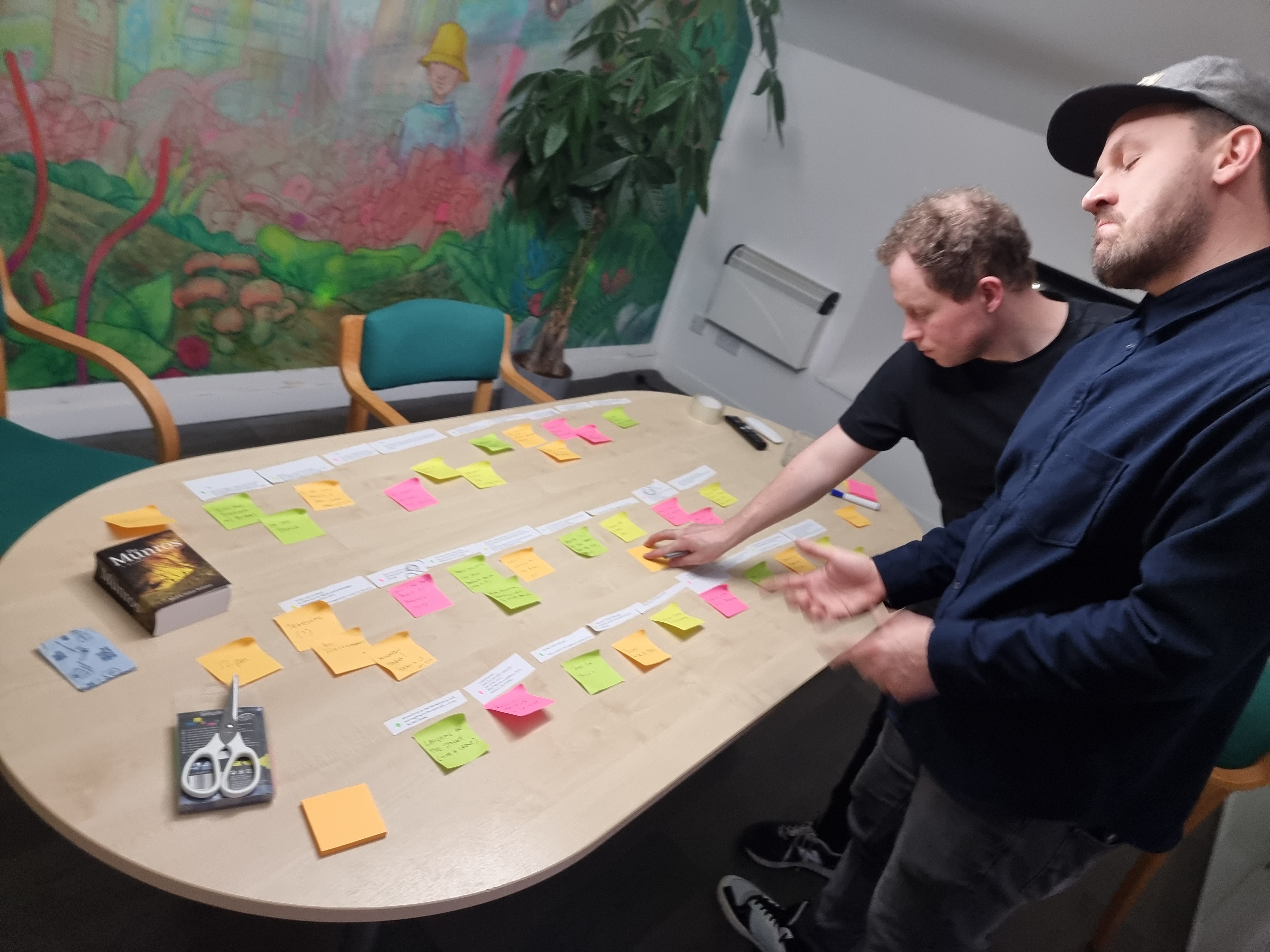 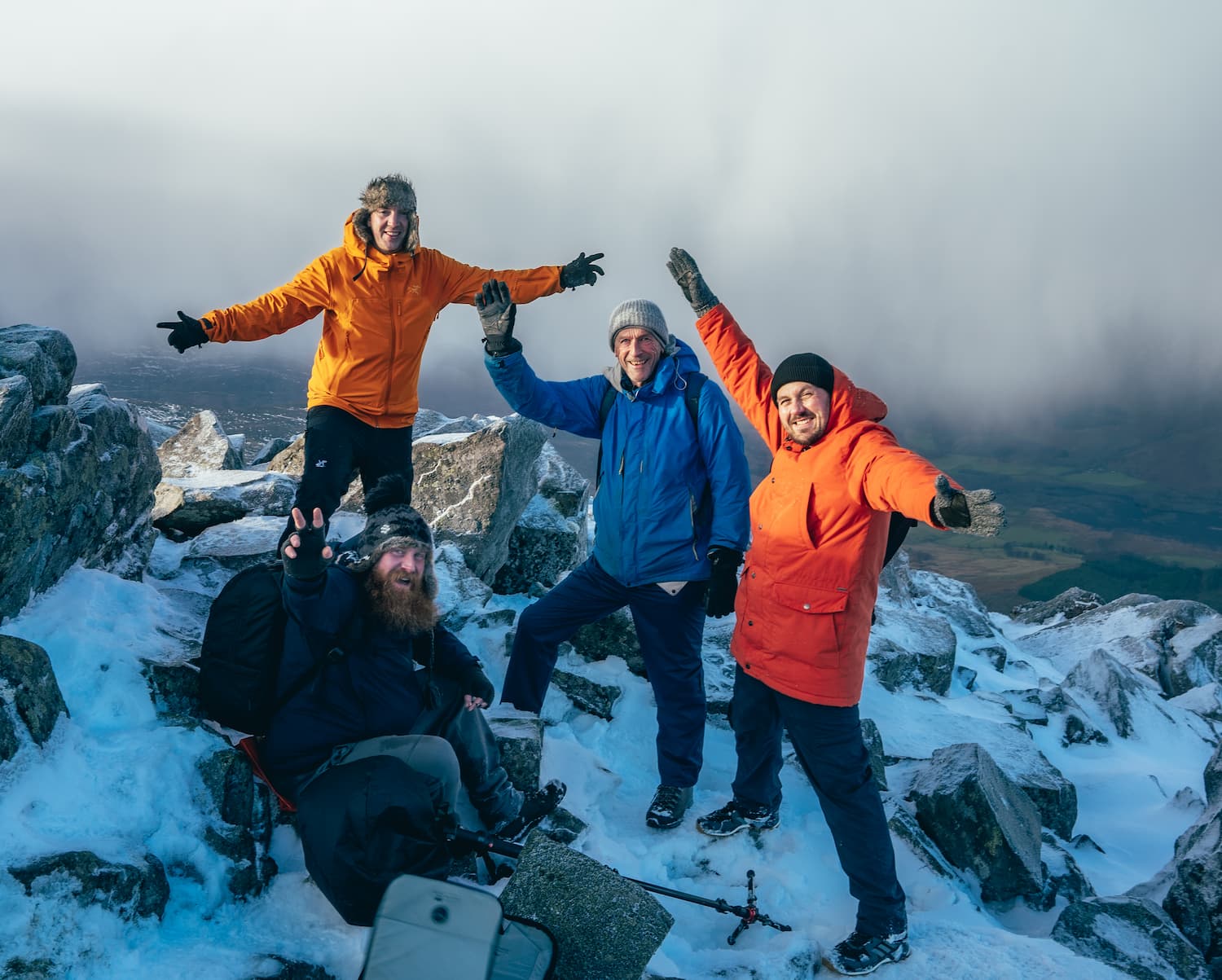 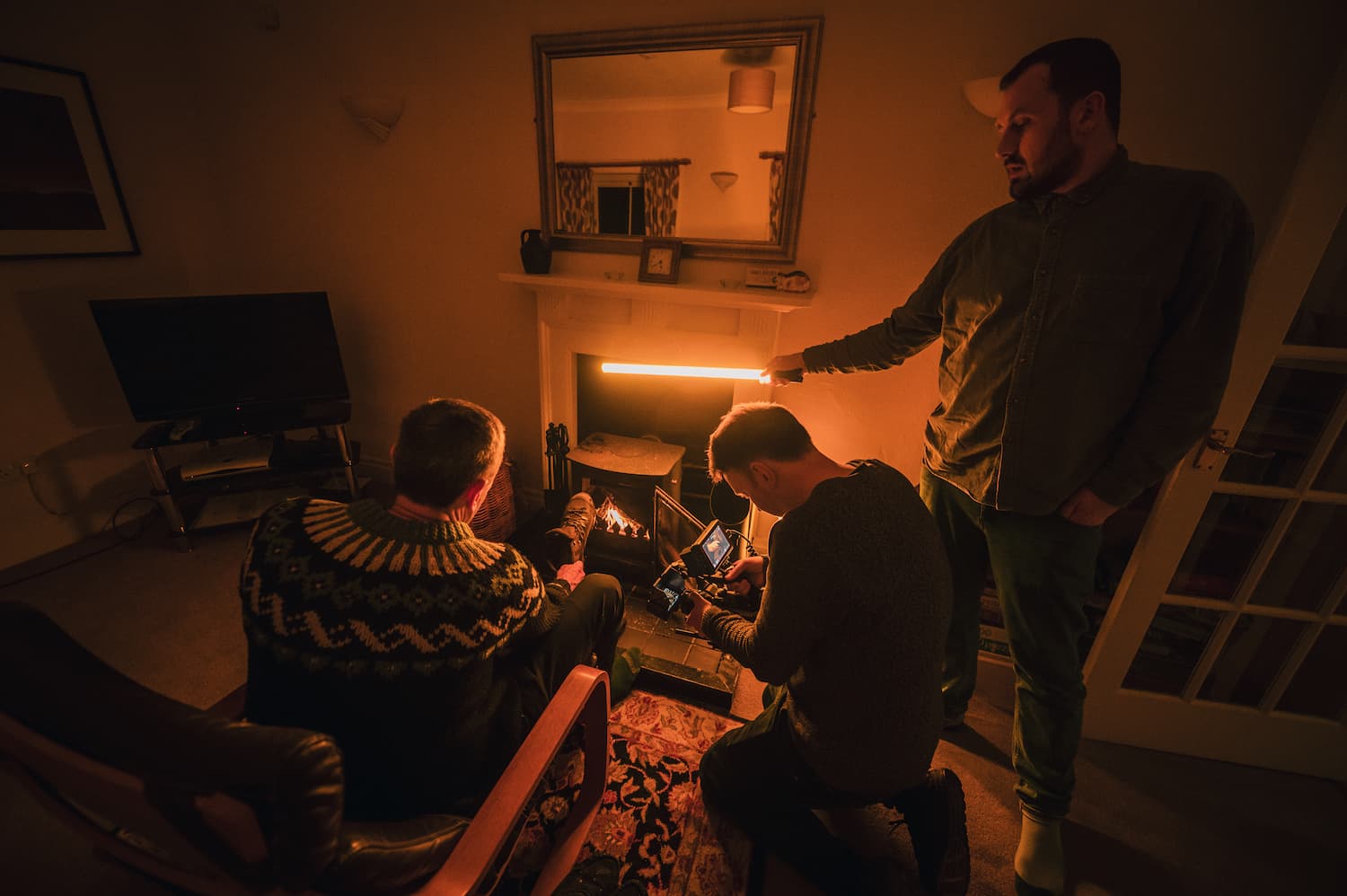 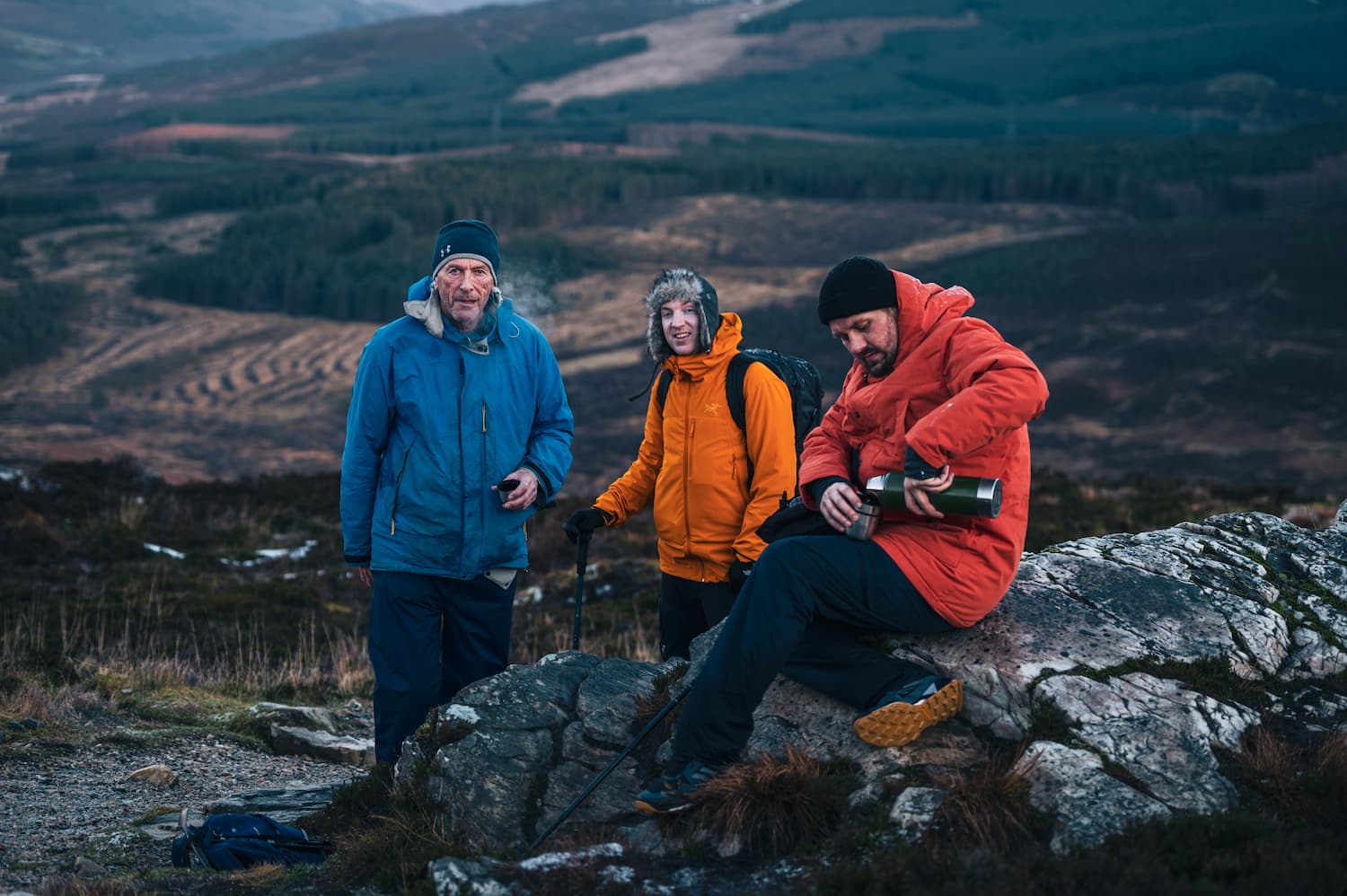 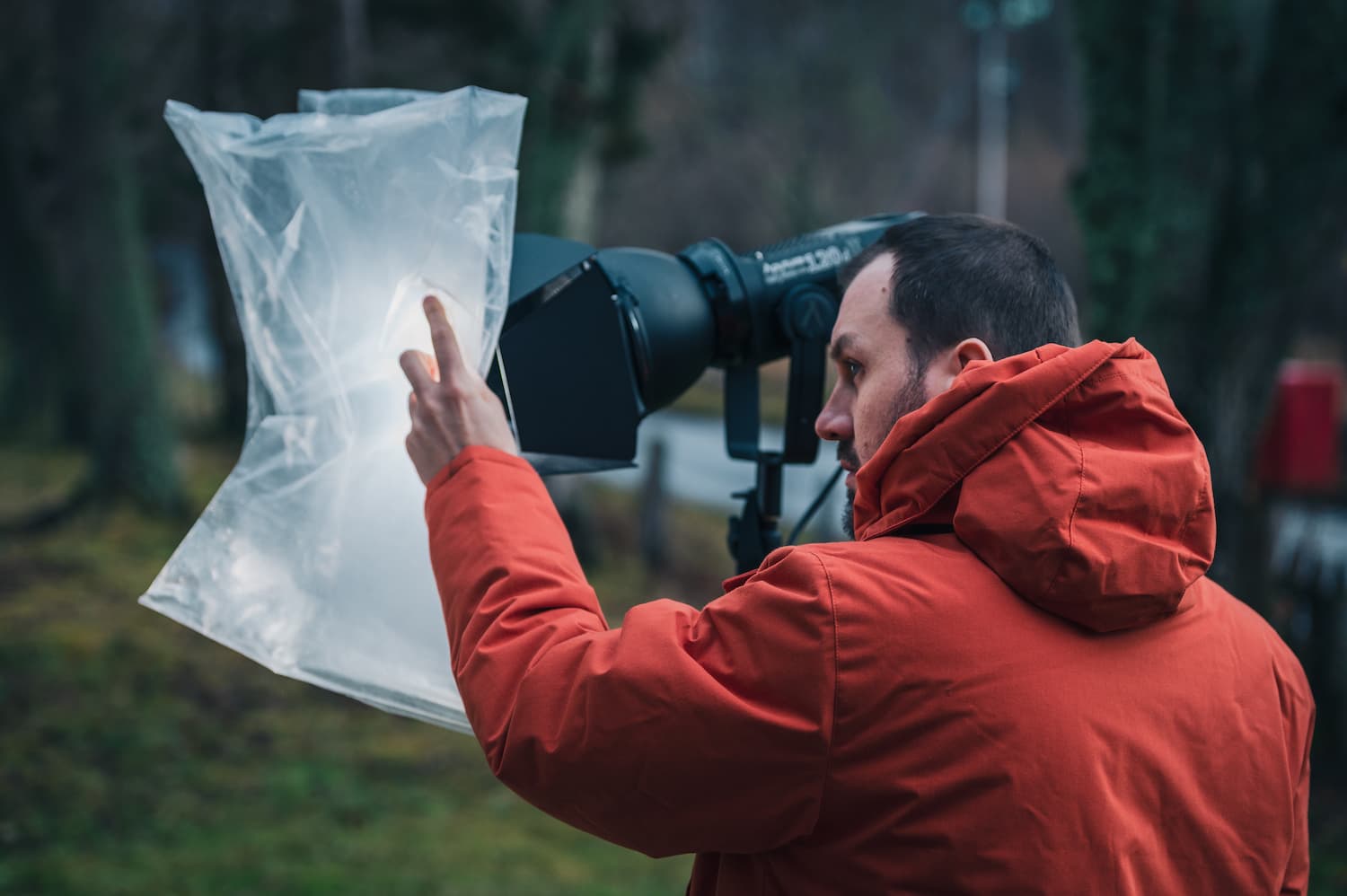 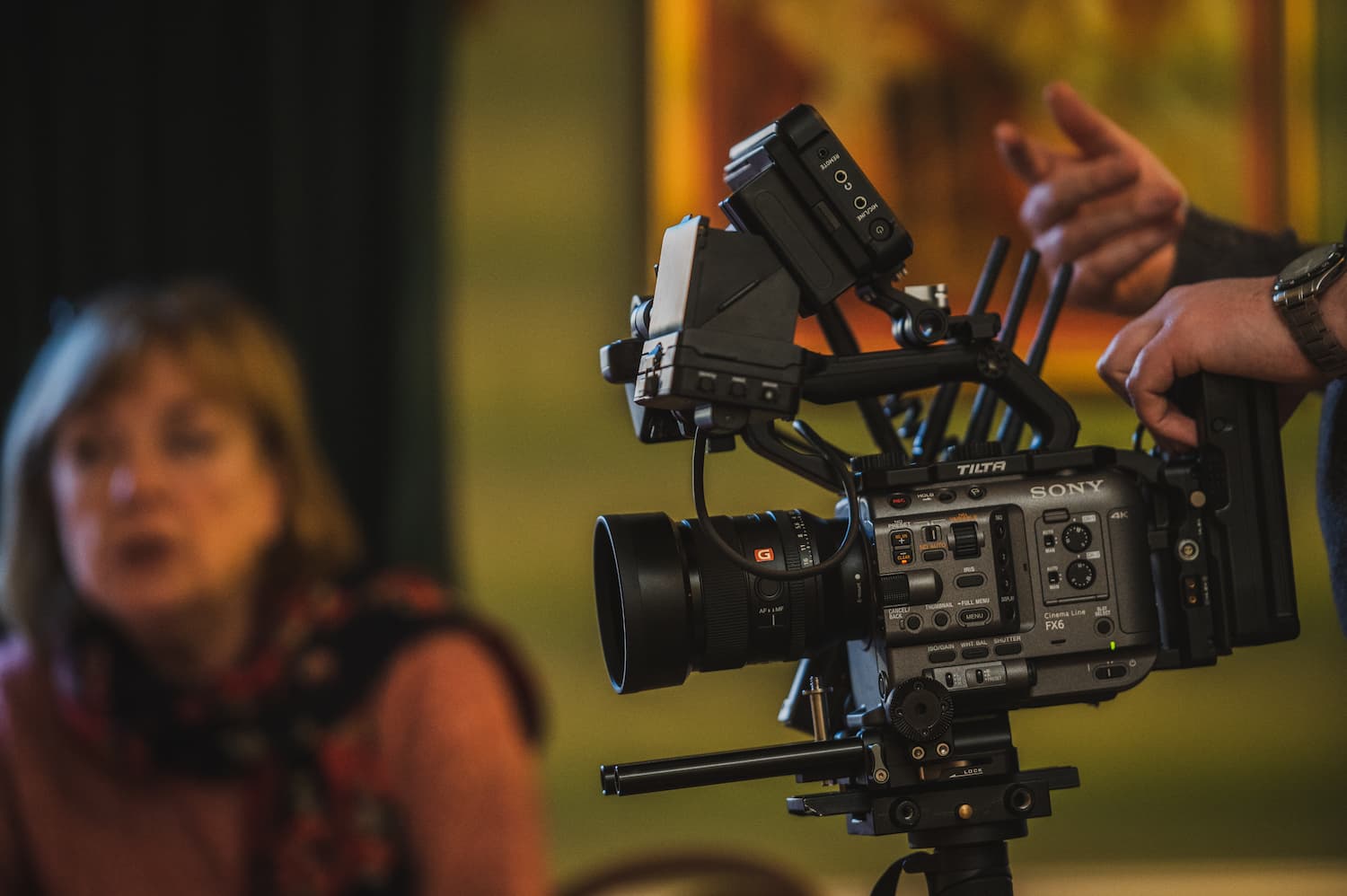 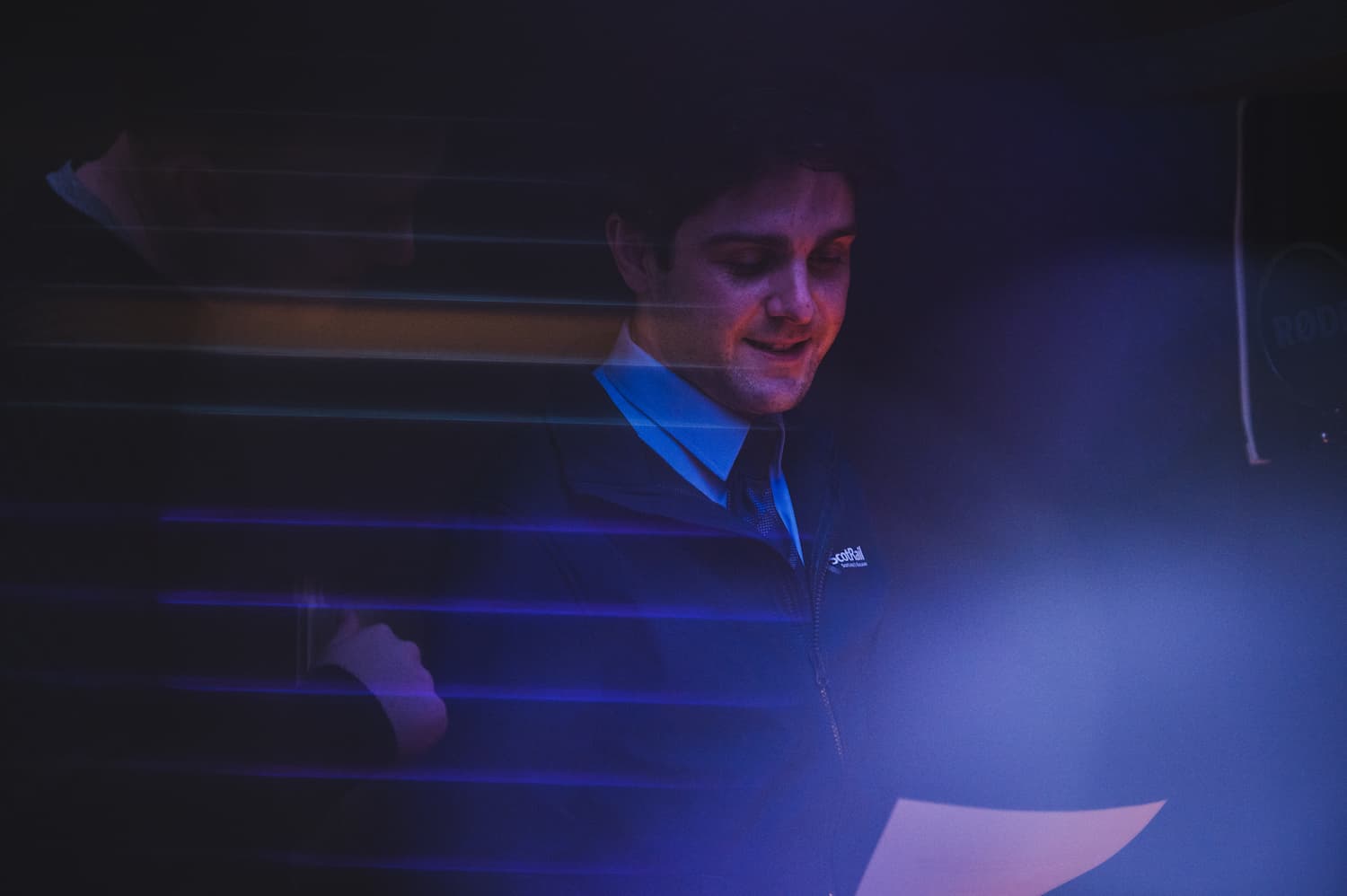 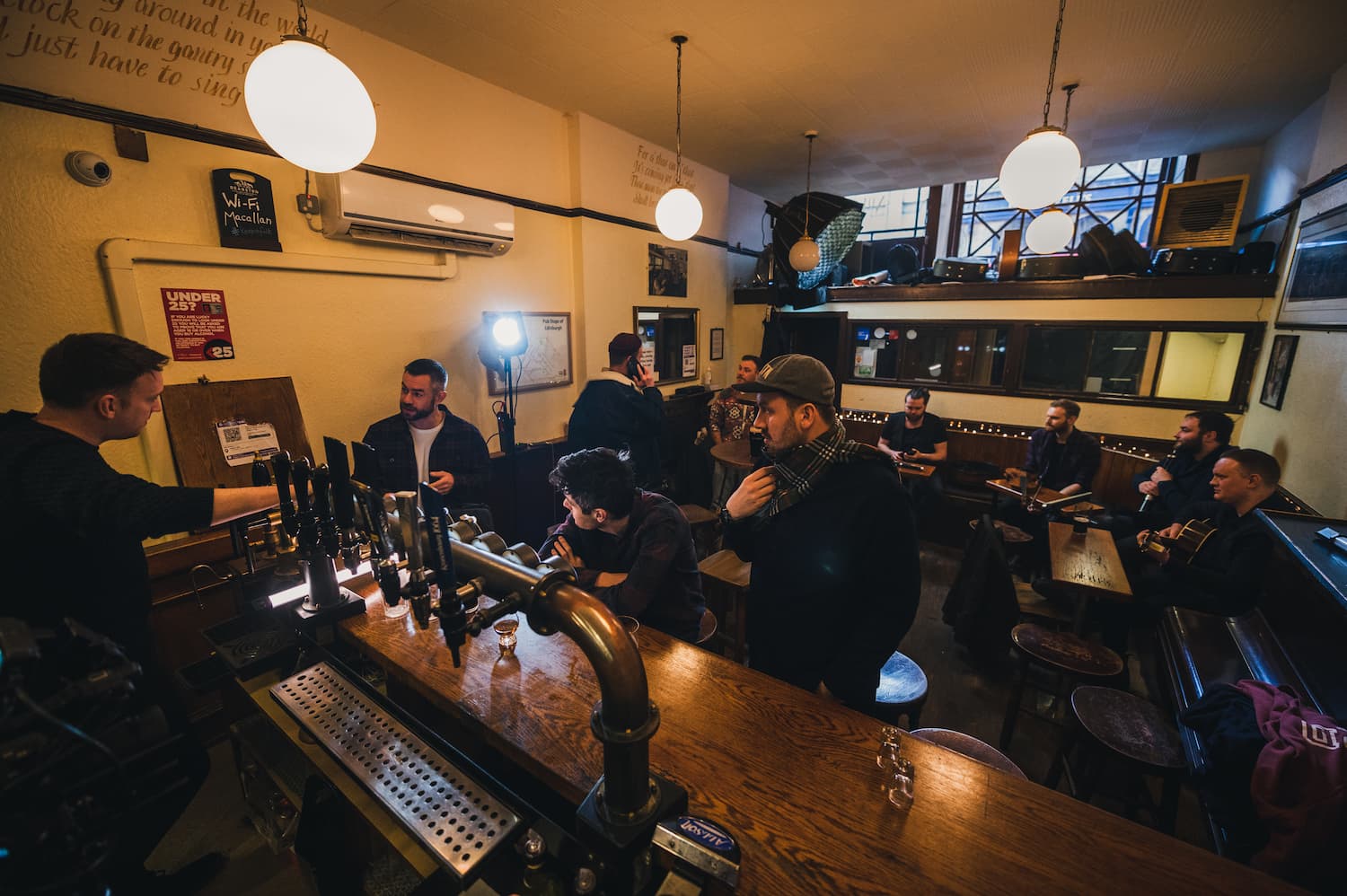 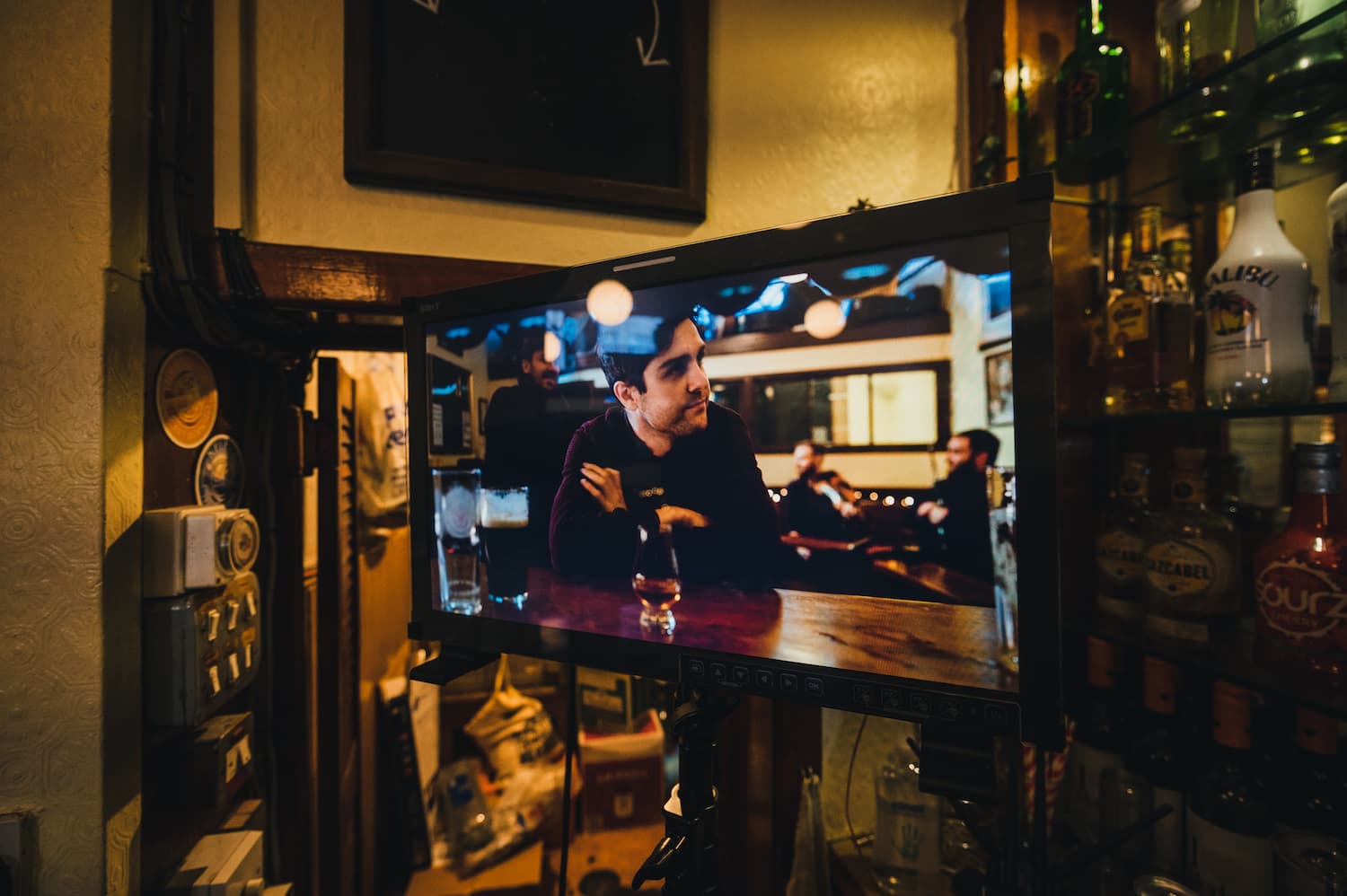 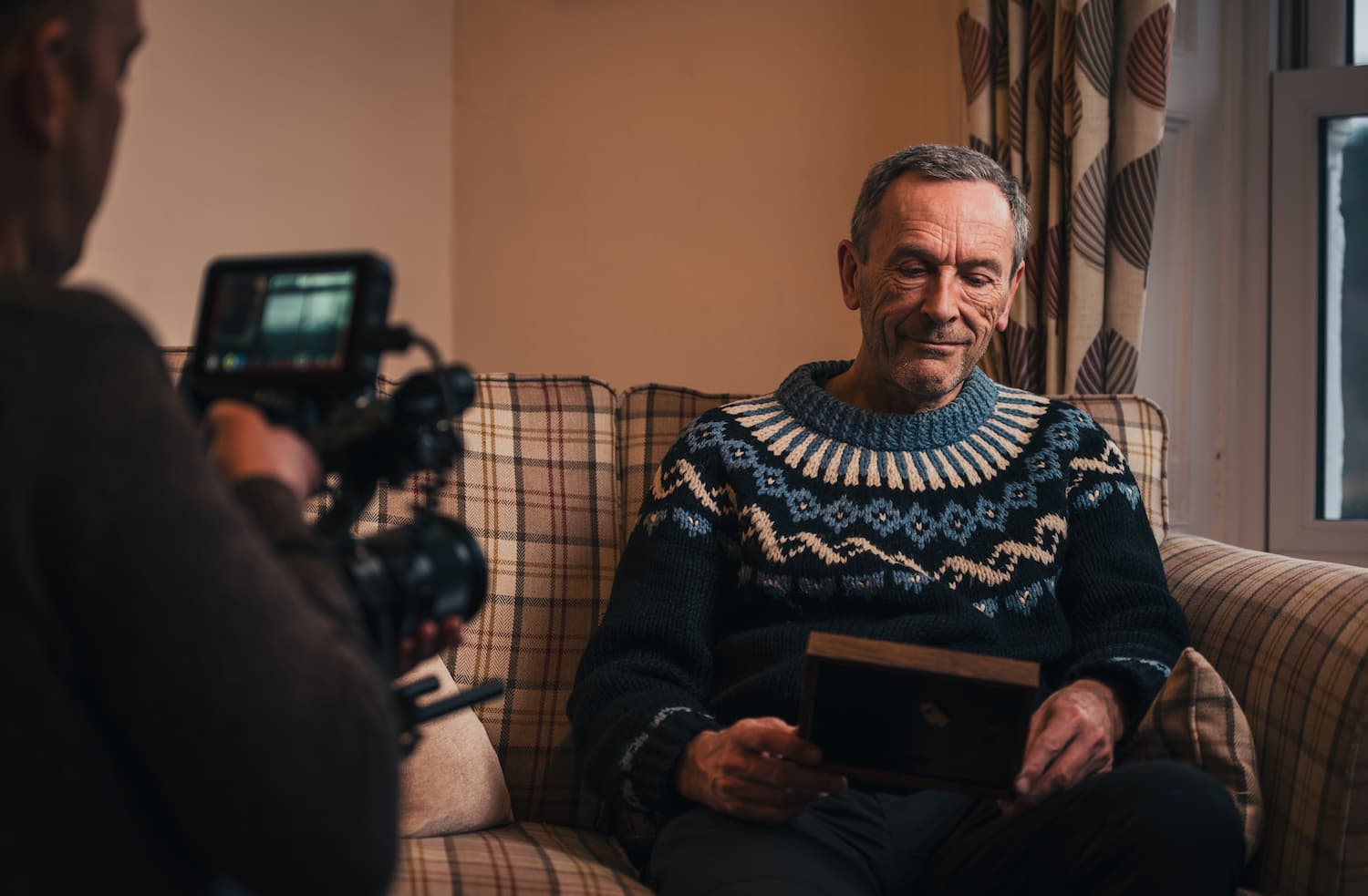 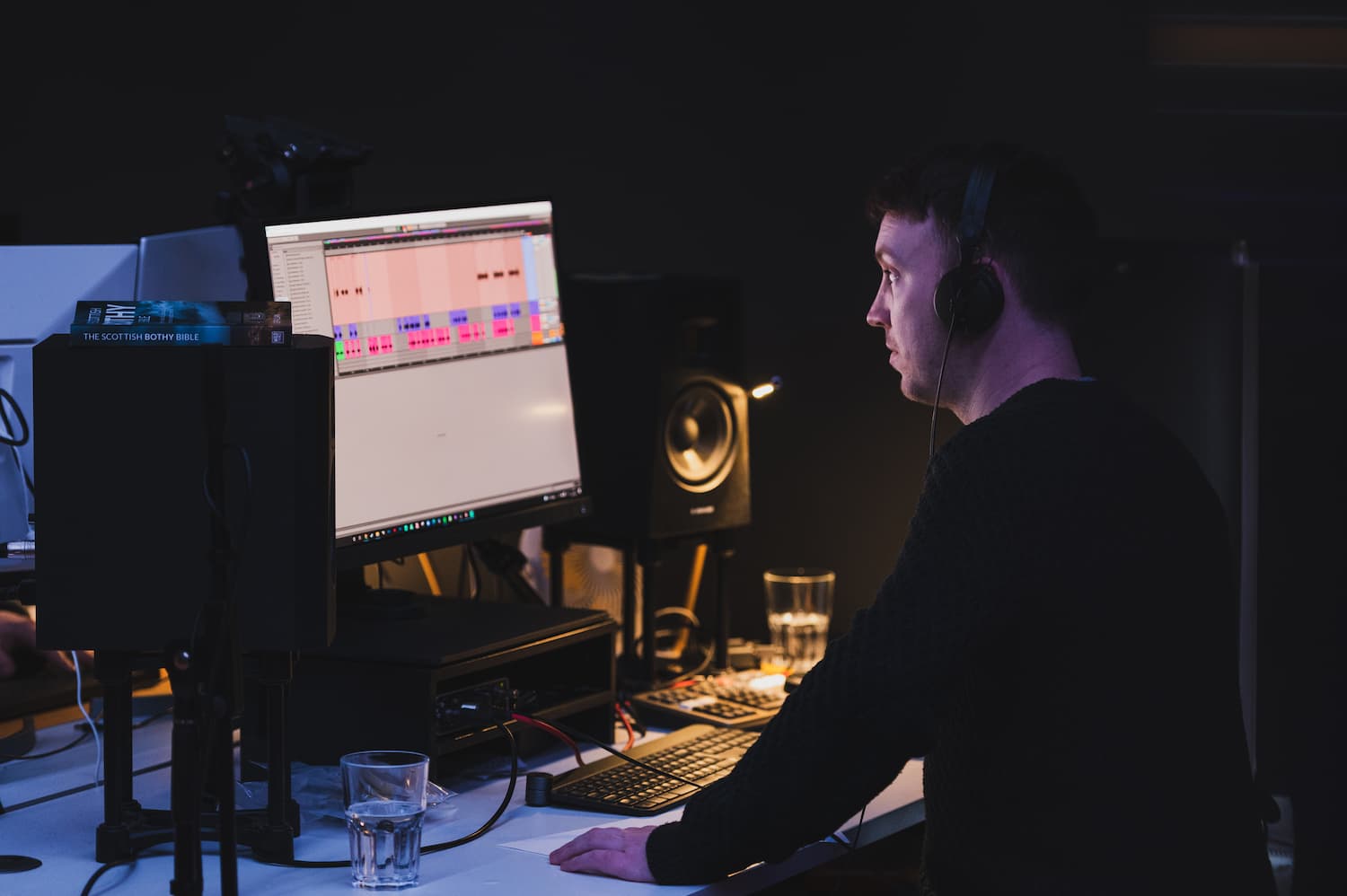