We recorded a live session with Edinburgh based solo musician Wolfnote at our home, Round The World studios in Leith.

Wolfnote is a solo project from multi-talented musician and producer Paul Dennington. He came to us with an idea to record his track 'Into the Light' in a live setting and together we came up with a concept. The song itself has a deep meaning to Paul and we wanted to create a space that would compliment the message of the track.

We transformed the clubroom space at Round the World Studios for the shoot to create an ambient setting using staged and practical lighting. We also used some haze to add to the atmosphere - our operator got a bit trigger happy with this at times. Less is more!

On this production we were joined by Paul's band and audio engineer who recorded and mixed the audio for the session. We were also joined by Nicol Craig from Bloc Collective who assisted on camera and lighting.

As fellow music lovers and producers, this was a really interesting project for us to work on and make use of the space we work in everyday. We hope to bring you more live sessions in the future. 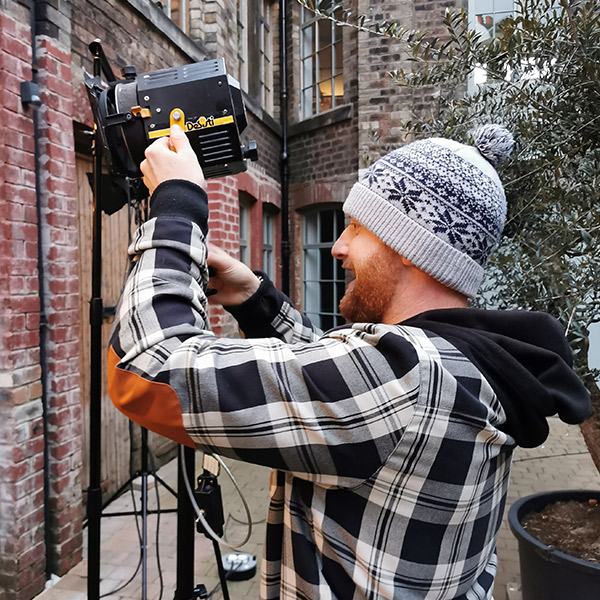 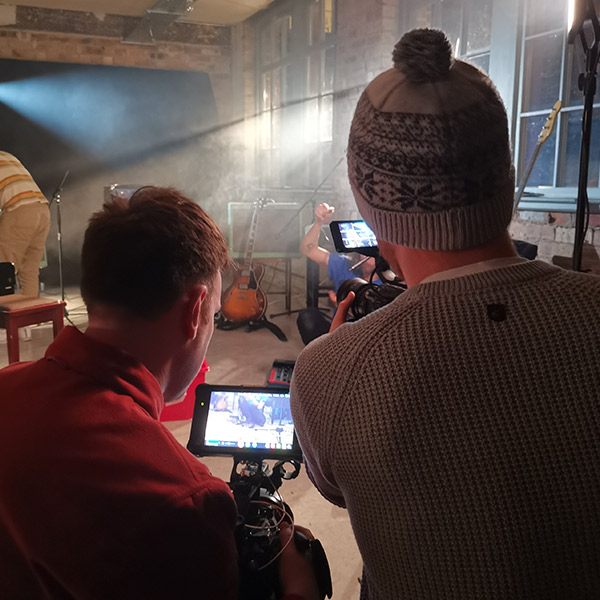 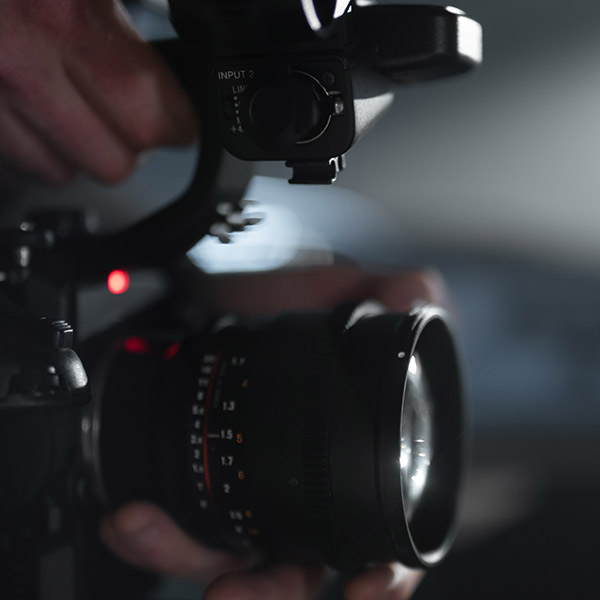 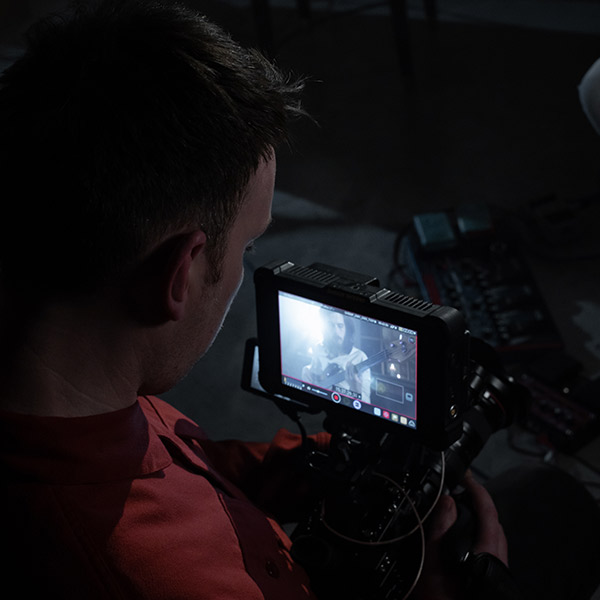 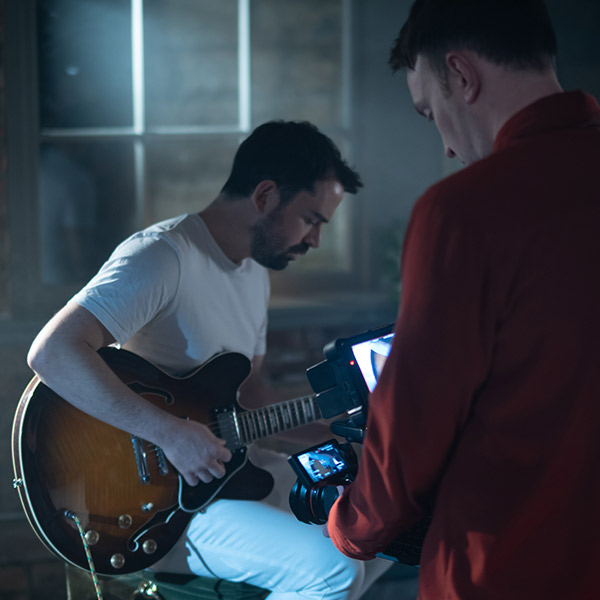 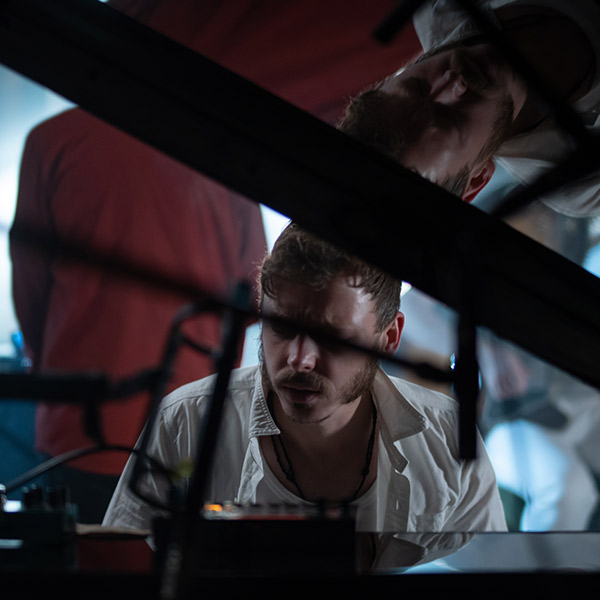 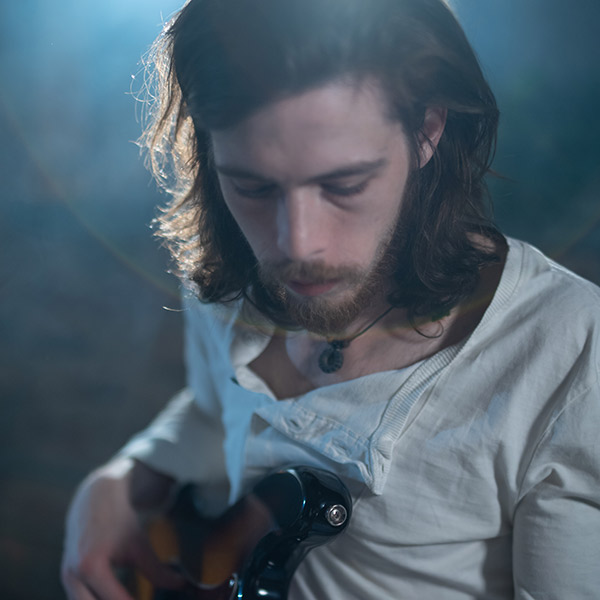 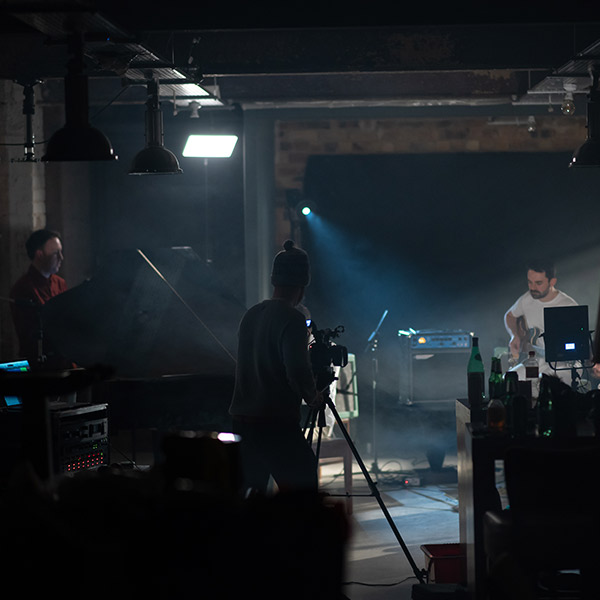 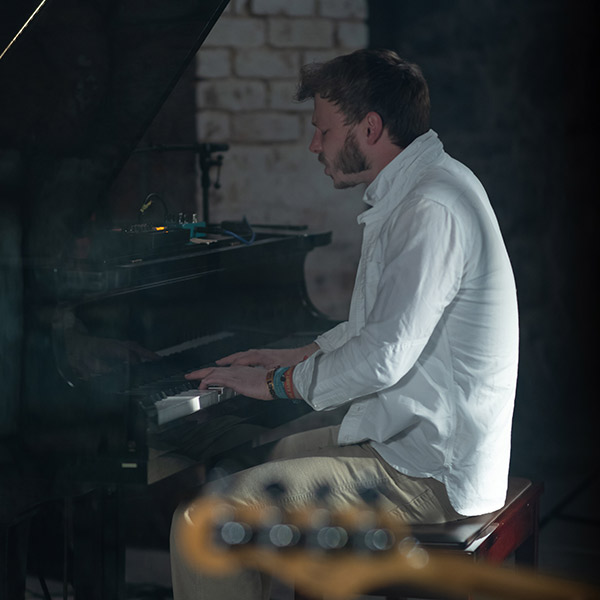 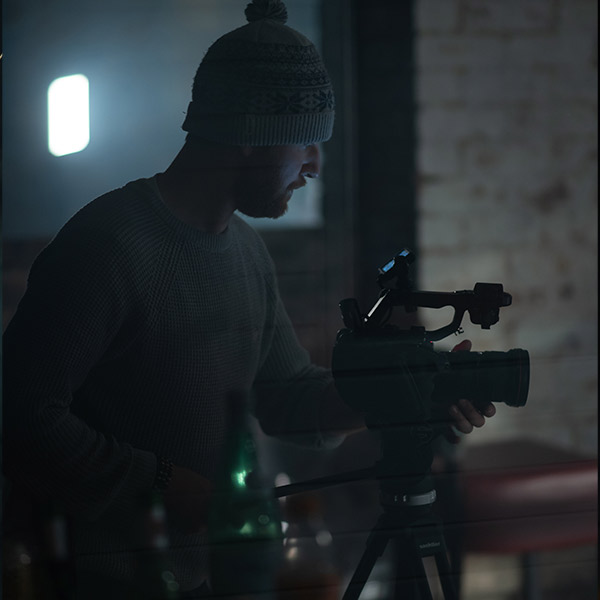 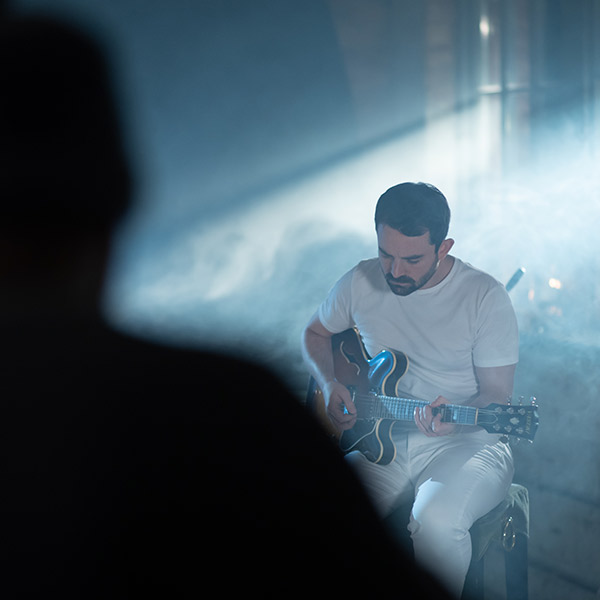 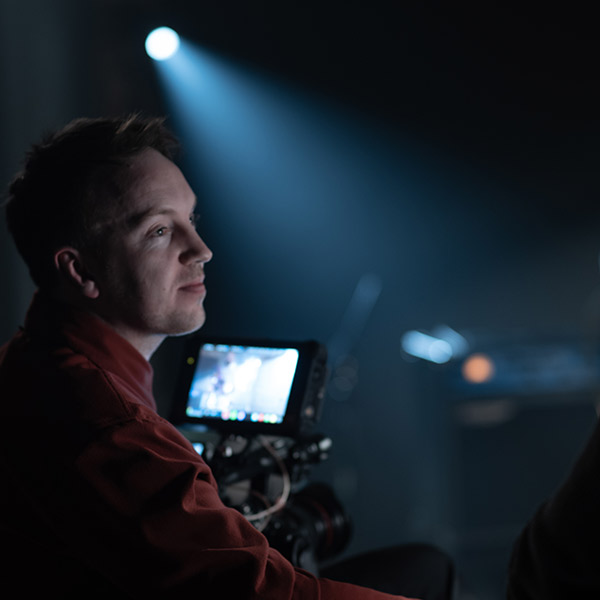 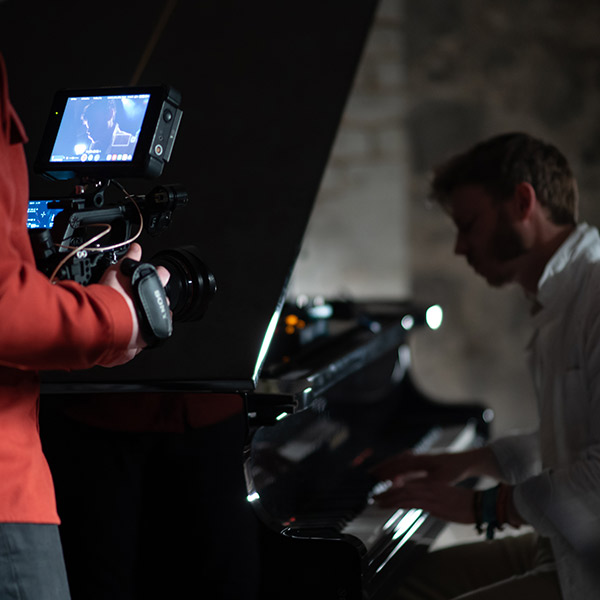 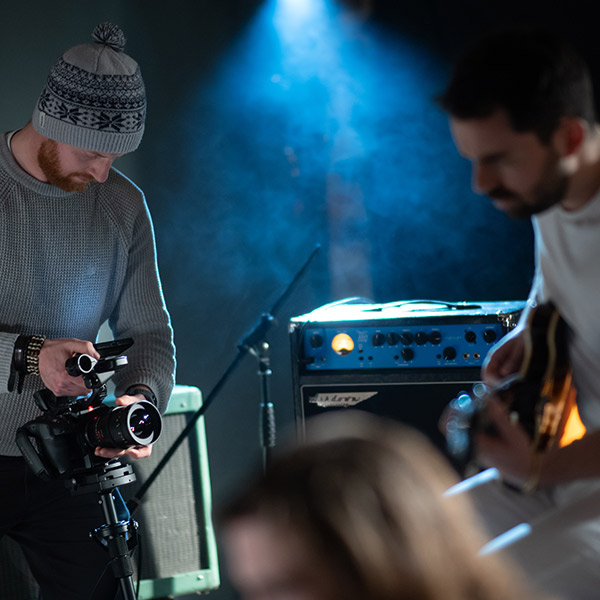 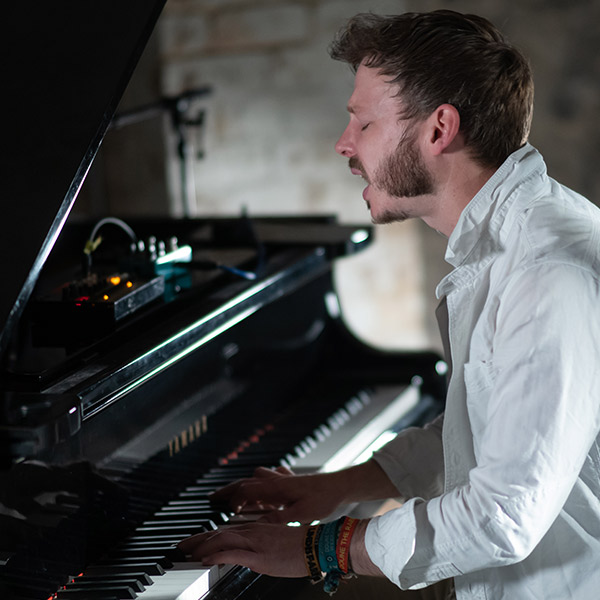 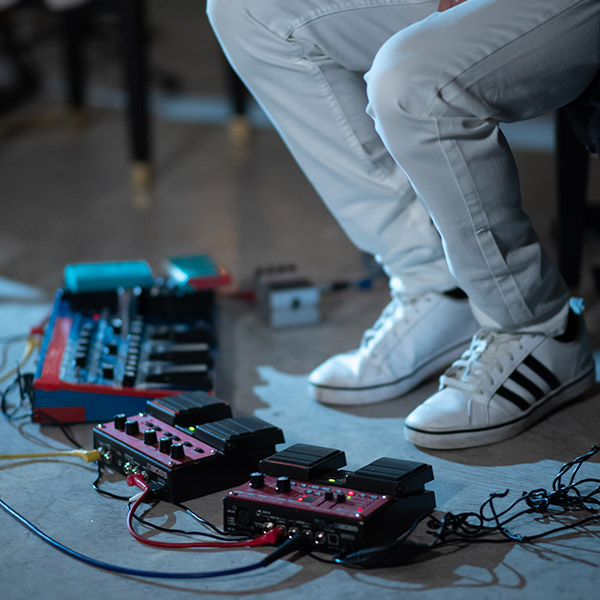